Hurricanes coach Chris Boyd has taken a "horses for courses" approach for Friday's Super Rugby clash against the Reds in Wellington. 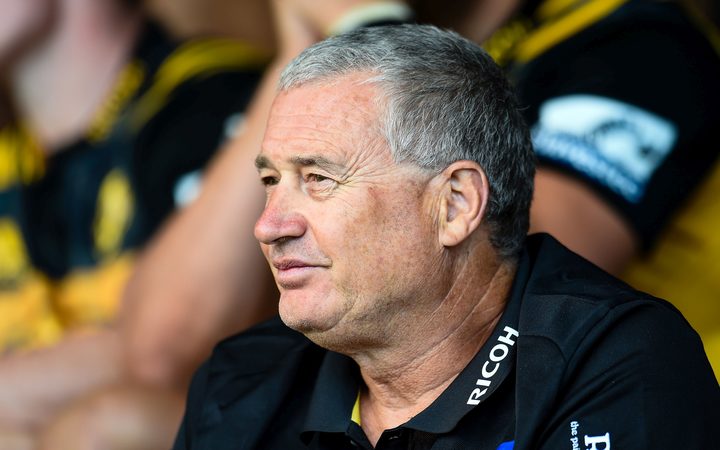 The Hurricanes look set to extend their winning Super Rugby run to ten matches as they tackle a Reds team coming off a 63 to 28 thumping by the Sunwolves in Tokyo last week.

Ngani Laumape will watch from the stands, fulfilling his second and final All Blacks stand-down requirement, allowing Peter Umaga-Jensen to make his Hurricanes debut at second five-eighth in his place.

Boyd expects the 20-year-old, who he describes as a strong ball carrier with a very good passing game, to slot in smoothly.

"He's got a near test-strength back line around him," Boyd said.

"There's a massive amount of experience inside him with Beaudie, and also with Matt Proctor outside."

As an added bonus, All Blacks halfback TJ Perenara returns to the starting line-up after making his impact from the bench in last week's 36 to 15 win over the Blues.

Perenara will also captain the Hurricanes, Boyd taking the opportunity to rest regular skipper Brad Shields, who started the last 39 matches on end.

Hard-working number eight Gareth Evans has also earned a rest, with Blade Thomson stepping up for his first start of the season.

Hurricanes utility Vince Aso's Super Rugby season has been cut short, ended early by a wrist injury he picked up two weeks ago against the Lions.

The talented midfielder will miss the rest of the season, a torn ligament requiring surgery and a three-month rehabilitation.

Nehe Milner-Skudder shifts from fullback to the wing, with Jordie Barrett taking over duties at the back.