The ANZ Premiership has launched an investigation following the suspension and send-off of Northern Stars midcourter Fa'amu Ioane in round two against the Mystics. 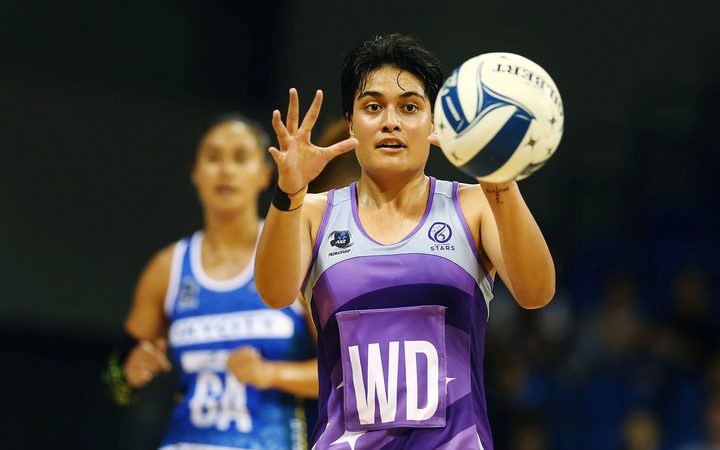 The match, which was won 60-54 by the Northern Mystics at The Trusts Arena on May 13, saw the Northern Stars wing defence Fa'amu Ioane sent from the court in the fourth quarter for the remainder of the game.

The ANZ Premiership commissioner Kate Agnew has approved the investigation after the Stars provided video evidence that highlights the steps that led to the initial suspension.

Authorised under the Disciplinary section of the ANZ Premiership Competition Rules and Agnew admits the investigation process is rarely used.

"Suspensions are relatively rare and ordering off in a match of netball is very rare." says Agnew.

"but this is one of the reasons why we do prepare for this with the Premiership rules and disciplinary sections."

Based on the material impact on the outcome of the game and its ability to earn points, the Stars are concerned that its athlete was treated fairly and the game management protocols were correctly applied.

Mark Bailey (former General Manager of the ANZ Championship) will head the investigation.

The investigation will provide a recommendation to the ANZ Premiership Commissioner (Agnew) as to whether or not further action is required, which may include a Judicial Hearing, on any of the Technical Offence and Misconduct items.

"The investigation will present a recommendation to me by the end of the week by Friday, from those recommendations further action or sanctions or outcomes will be determined."

Bailey has commenced the process and will be completed prior to the start of Round three.