The New Zealand golfer Danny Lee has jumped up 46 places to 140 in the world rankings following his strong result at the Players Championship in Florida yesterday.

Lee finished tied for 7th at the tournament that is known as the unofficial fifth major. 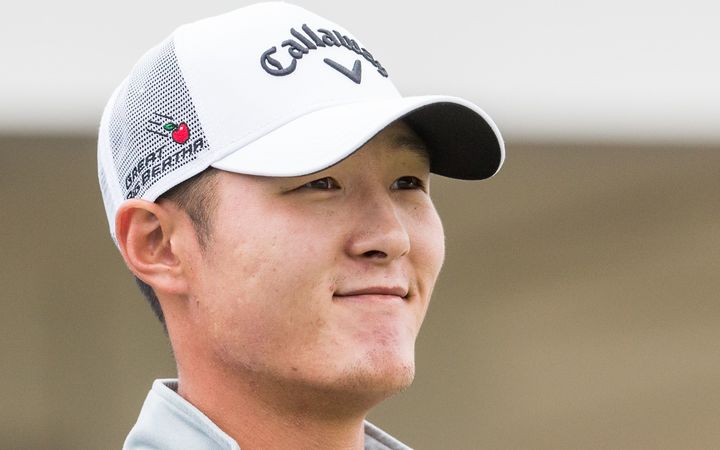 He picked up 511 thousand dollars.

Ryan Fox is the top ranked New Zealand men's golfer at 124, while Lydia Ko is the top woman at 13 in the world.

Webb Simpson jumped from 41st to 20th in the world rankings with his victory at the Players Championship yesterday.