India have been accused of running scared from a day-night Test in Adelaide after rejecting Australia's requests to play the opening match of this summer's tour under lights. 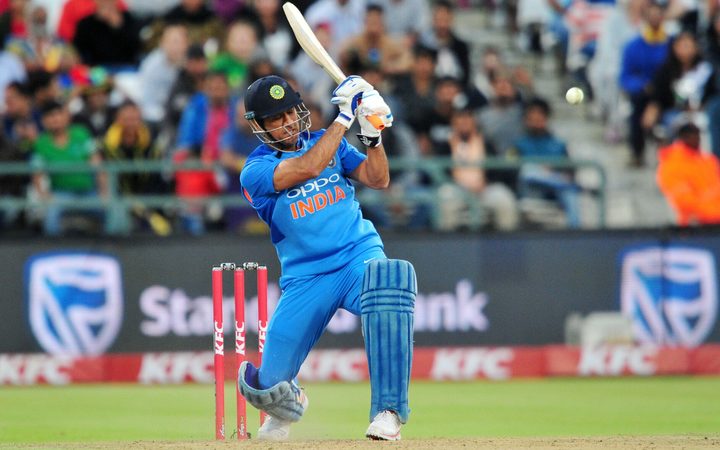 Cricket Australia confirmed the December 6-10 clash at Adelaide Oval will be a day match after the Board of Control for Cricket in India declined the invitation for a pink-ball clash.

It stops a run of three day-night Tests at the ground over the past three summers against New Zealand, South Africa and England.

The decision is expected to impact the overall attendance and comes as a major blow to the South Australian Cricket Association, who are bracing for a financial loss.

Australia have won all four Tests under lights with the Gabba - against Pakistan in 2016 - the other venue to host a match. India and Bangladesh are the only Test-playing nations to have not played a day-night Test match.

SACA chief Keith Bradshaw suggested India's batsmen would have been reluctant to face Australia's bowlers with the pink ball swinging under lights.

"Perhaps there is some hesitation around the twilight period, some feeling that the bowlers will be offered some extra assistance," he told reporters on Tuesday.

"I think that's disappointing ... Test cricket is about challenging the skills of the Test players. It's the pinnacle of our game.

"To have the ball moving around a little more in that twilight period, I think that adds extra excitement for the fans and the viewers so I think it would have added an extra component to the Test which would have been really exciting."

Bradshaw said the benefits of hosting the world's most popular Test team would outweigh the loss of the day-night fixture.

"It will be Australia's first home Test of the season - against the world No.1-ranked Test side India - and there will be enormous interest both here and abroad," he said.

"The last time India played a Test at Adelaide Oval, in 2014, 113,009 fans attended across the five days - a venue record for Tests against India.

"With a Thursday start and then a full weekend of cricket, we are confident we will set another record next summer."

After Adelaide, Australia's four-match series against India moves to Perth Stadium - for the venue's maiden Test - before Melbourne and Sydney host the traditional Boxing Day and New Year Test matches.

"Whilst we appreciate some Adelaide fans may be disappointed, we know how popular the Adelaide Test is and look forward to hosting India there in December," said a CA spokesman.

"We are committed to hosting at least one day-night Test each home summer as part of our continued focus to grow Test cricket, and we are excited about the day-night Test against Sri Lanka at the Gabba in January."