New Zealand Football doesn't expect other sporting codes to follow their lead in aligning opportunities for both its elite male and female teams. 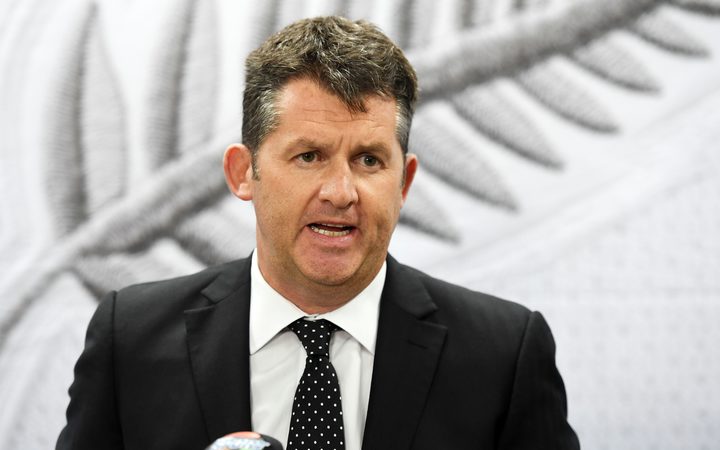 The plan to have its elite female footballers on the same playing field as their male counterparts has been years in the making according to New Zealand Football chief executive Andy Martin.

It has also been made clear that the decision to give women equal pay parity, equal prize money share, equal rights for image use and business class travel for both teams is not to become trailblazers for other codes, but to do the right thing.

"When this opportunity came up to really put us on equal footing across the men and women it was a simple thing we wanted to achieve," says Martin.

"We want to really focus on the women's game over the next couple of years ahead of the world cup - and this is a great opportunity to do the right thing."

The idea is to create an inclusive game of football across New Zealand and to get both national sides performing on the international stage without having to worry about contractual factors.

Football Ferns striker Sarah Gregorius has been on the receiving end of the women's national side battling with the lack of equality and believes the decision by the organisation has been a long time coming.

"There are a lot of female athletes who have felt the sting of unequal treatment at some point of their career - it's tough and it hurts." says Gregorius.

"I think this is a really positive step into making sure that none of that exists going forward."

In a bid to grow women's football the domestic 'Women's Knockout Cup' has been rebranded to the 'Kate Sheppard Cup'. The competition has also been extended by two rounds to coincide with the men's Chatham Cup.

The organisation has also formalised their football department to run both teams to align their programmes ensuring equal planning.

The hope is to increase interest for sponsorship deals which Martin admits has been traditionally tough with the women's side and is determined to change.

"Our focus is on us and saying we want football to be very inclusive, this is a statement to say at the top end we mean business." says Martin.

"We can do this and if others follow that's fantastic but what we want to do is make sure we look after our own."