The ANZ Netball Premiership's opening night has seen its first overtime period with the Central Pulse topping the ladder after Super Sunday. 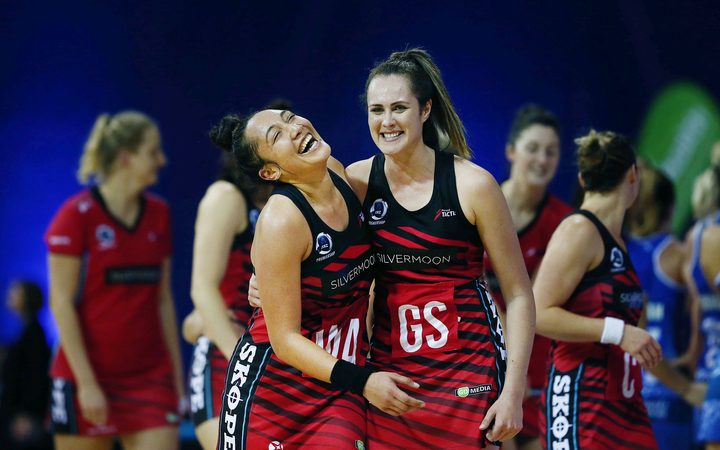 The Mainland Tactix have broken the hearts of the Northern Stars after a hotly contested 61 to 60 win in the competitions' first extra time period.

Down after first quarter time 15 to 11, the South-Auckland franchise's idea to swap Ellen Halpenny for Paula Griffin to partner with Maia Wilson under the hoop paid dividends.

The Tactix suffered a blow after shooter Brooke Leaver went to the bench with a hand injury shooting at one hundred percent, her absence clearly slowing down speed into goal. The Stars winning the next two quarters.

The playing field soon evened out in the last spell with the Tactix finishing their shots while the Stars volume and percentage rate started to falter. At full-time the game was 55 points apiece sending the game to the ANZ Premiership's first extra time period.

The three minute halves remained tight until a wayward pass from Stars' shooter Griffin gifted the Tactix a chance to keep their one point lead and close the match.

The undefeated Southern Steel proved that even without star shooter Jhanielle Fowler Reid, they are as strong as ever defeating the Northern Mystics 55 in 47. 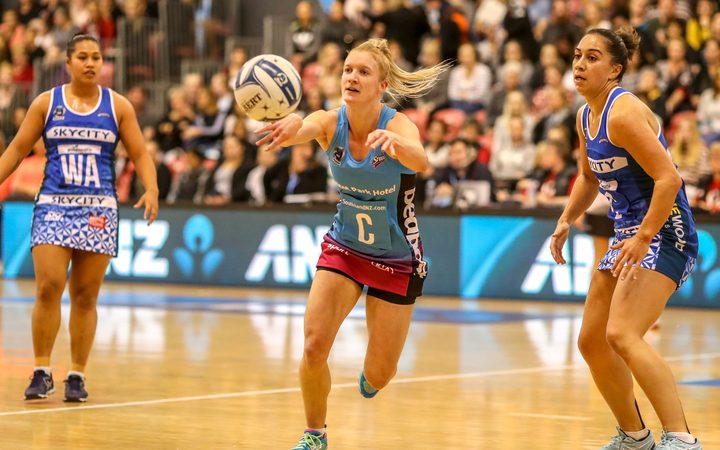 The Steel's strong start with the return of Captain Wendy Frew after rupturing her ACL was the tale of the tape pulling out to a 17 to 8 lead after the first quarter.

Reminiscent of the Commonwealth Games, the Mystics were unable to pull back the lead after poor shooting execution by Silver Fern's shooter Bailey Mes, and new recruit Jamie Hume hindered their start.

The Mystics were without the shooting expertise of Maria Folau who is on restricted court time.

In game two, the Central Pulse secured a 45 to 33 defeat over the Waikato Bay of Plenty Magic. 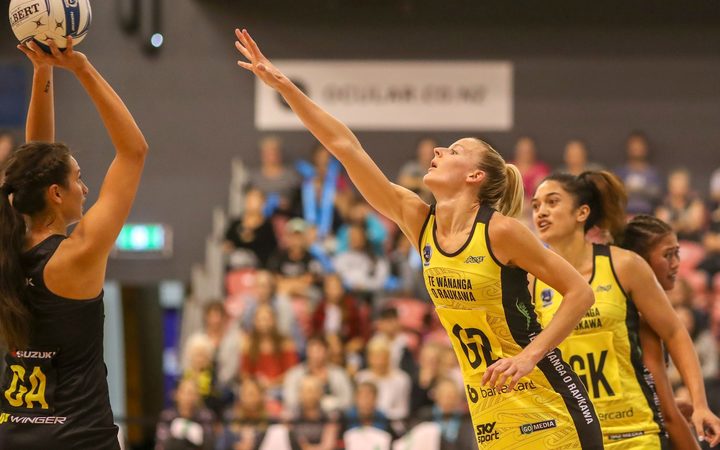 Despite the heavy amount of turnover ball, the Magic were unable to capitalise with continuous miscommunication in the mid-court, and young shooter Monica Faulkner rattled against an experienced duo in Grant and Sulu Fitzpatrick after an early chairlift attempt.

The Magic were without South African shooter Lenize Potgeiter who is still recovering from injury and is expected to return in the next couple of weeks.

Round one continues tomorrow night with the 2017 grand-final rematch between the Southern Steel and the Central Pulse.