New Zealand will have a cyclist competing for the overall title in the first of the three Grand Cycle Tours of the year, the Giro d'Italia which starts in Jerusalem this weekend. 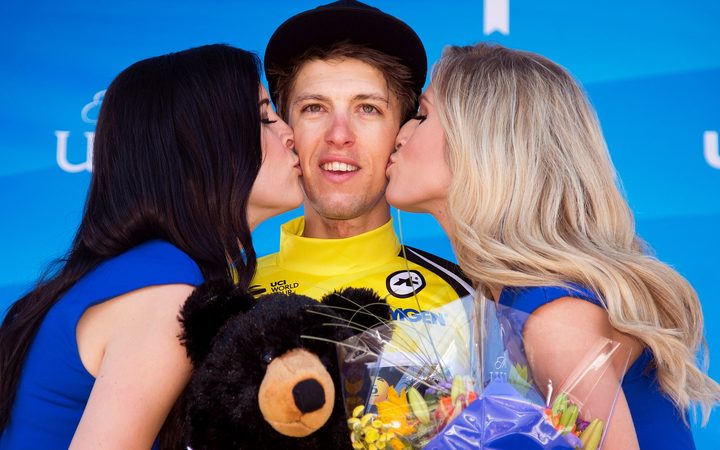 George Bennett on the podium in California. Photo: Photosport

Bennett made his Grand Tour debut in this event in 2013, finishing 122nd.

"It was the worst three weeks of my life," Bennett told Cyclingnews. "I managed to over-train myself at the Sierra Nevada. I started the camp being a hero and I finished it being the worst rider. I went to Romandie and I was last every day, and then I went to the Giro and I was shit. I just had the worst time. You learn a lot about what not to do."

Since then the 28 year old Nelsonian has ridden the Vuelta a Espana four times, finishing 10th in 2016, and the Tour de France twice.

He failed to finish in France and Spain last year as he battled injuries and illness.... but he did win the Tour of California.

Bennett was scouting some of the Giro stages last month when he collided with a car and afterwards remarked that he was "lucky to be alive."

Fortunately he only suffered a few bumps and bruises and was able to continue on the Tour of Alps. 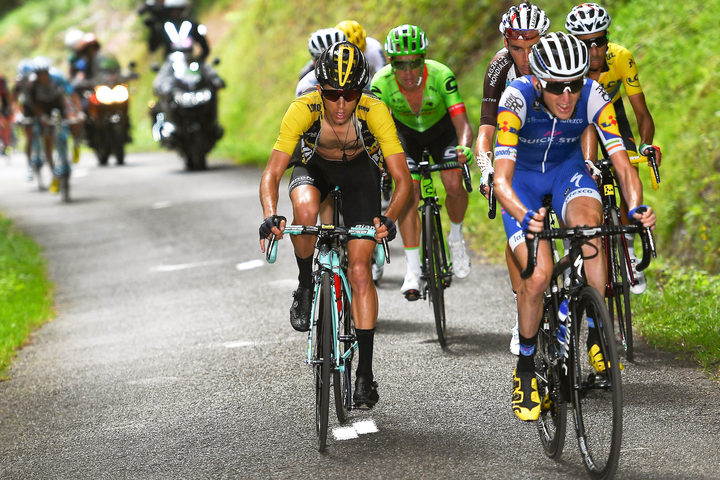 "It is a different route to normal because you have a lot of stages that are flat with steep uphill finishes. It's almost more like a Vuelta than a Giro. For me, I prefer these really hard mountain stages when everyone is on their knees," Bennett told Cyclingnews.

"For me, there are still a couple of big mountain stages where guys can really lose time. The last three days will be really hard. I'm hopeful that that's where I come back into the game."

There are two other New Zealanders on the Tour, Tom Scully and Sam Bewley

Meanwhile Israel enters uncharted territory when it begins hosting the three opening stages of the Giro, the biggest international sporting event to be held in the country.

The Giro, along with the Tour de France and Spain's Vuelta comprise the world's three major tours and the Italian race's "Big Start" in Israel will mark the first time a cycling classic has included stages outside Europe. 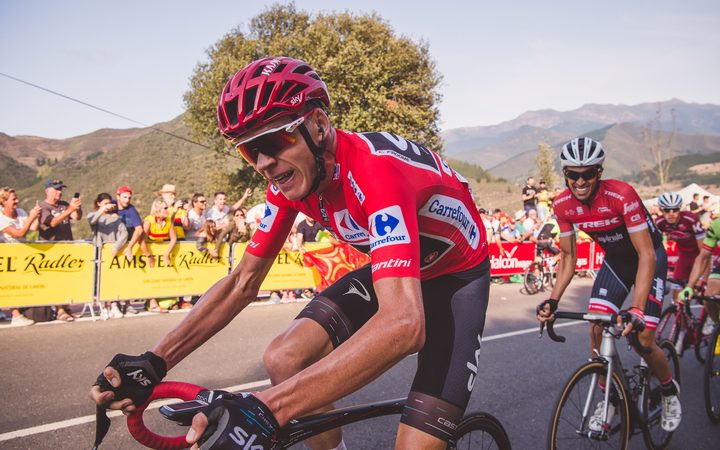 The main focus during the race will be on Team Sky's four-time Tour de France winner Chris Froome, who has not competed at the Giro since 2010 but is aiming to be the first rider since 1983 to hold all three major tours concurrently.

However, the Briton is under investigation by the sport's governing UCI over an adverse doping test result after a urine sample showed excessive levels of an asthma medication at last year's Vuelta. Froome has denied any wrongdoing.

"I'm here to give my absolute best for the next three weeks, obviously, with the aim of trying to stand on that top step once we reach Rome," Froome said at the Team Sky pre-race news conference in Jerusalem. 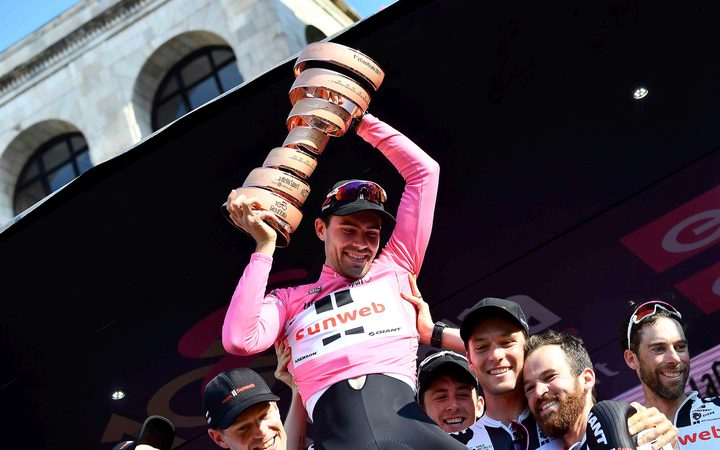 The 101st Giro opens with a 9.7 km individual time trial in Jerusalem followed by road races on the next two days between Haifa and Tel Aviv (167km) and then Beersheba and Eilat (229km).

This year's race has been dedicated to the memory of Gino Bartali, one of Italy's great cyclists who won the Giro in 1936, '37 and '46, and the Tour de France in 1938 and 1948. He was honoured by the Yad Vashem Holocaust memorial on Wednesday.

During World War Two, Bartali, who died in 2000, deceived soldiers who assumed he was training, and helped save Jews from deportation to death camps by smuggling counterfeit identity documents past Fascist and Nazi checkpoints.