The New Zealand sailor Dean Barker will challenge for another America's Cup. 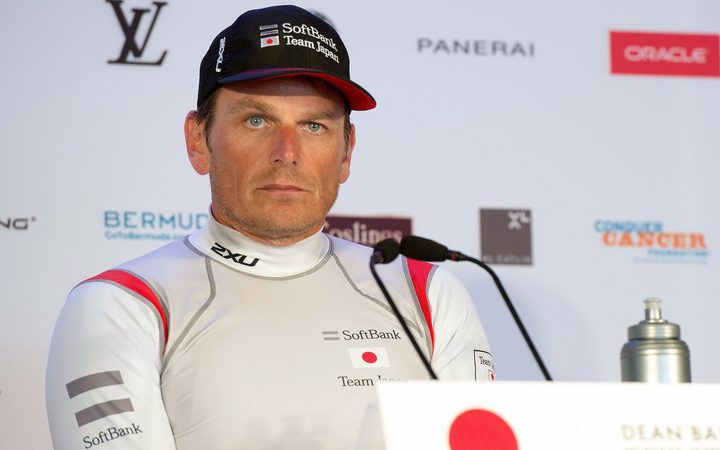 The 45-year-old has been confirmed as the helmsman of American Magic, the New York Yacht Club's team for the 36th America's Cup in Auckland in 2021.

Barker moved to the United States after last year's event in Bermuda and will stay there to fulfil the residency criteria for the next Cup.

Barker recently sailed on the team's Congressional Cup boat and Hutchinson said " he's someone I have a heap of respect for".

Barker was first involved in the America's Cup in 1995 as a training member of Team New Zealand and last year skippered Team Japan in Bermuda.