New South Wales Waratahs back Nick Phipps has been fined after admitting to urinating on a bar while wearing a cow costume during his stag night at a Sydney venue. 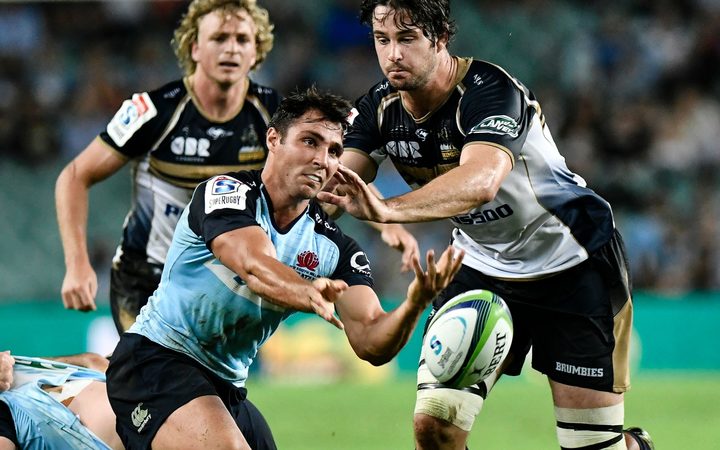 The Wallabies halfback was kicked out of the Woollahra Hotel a day after he played in the Waratahs' 29-0 defeat to the Lions in their Super Rugby match on April 20.

The Waratahs said they had completed an investigation into the incident and fined the 29-year-old just over 4 thousand dollars.

"Nick Phipps has admitted his guilt and the investigation found the reported events to be true and accurate," Waratahs chief executive Andrew Hore said in a statement on Tuesday.

"Phipps' role as state club captain of the NSW Waratahs has also been suspended and his reinstatement to this role will be monitored by the organisation."

Phipps, who has won 61 test caps and represented his country at two World Cups, apologised for the incident earlier in the day.

"I'm a goose, if I'm going to do the crime, I'll pay the time," he told reporters in Sydney.

"It's always been in my character to stand up and accept the responsibility, I was a bloody idiot."

The Waratahs host the Blues on Saturday and will bid to end Australian teams' 36-game losing streak to New Zealand opponents.