The New Zealand basketball player Steven Adams' NBA season is over after the Oklahoma City Thunder was eliminated in the first round of the play-offs. 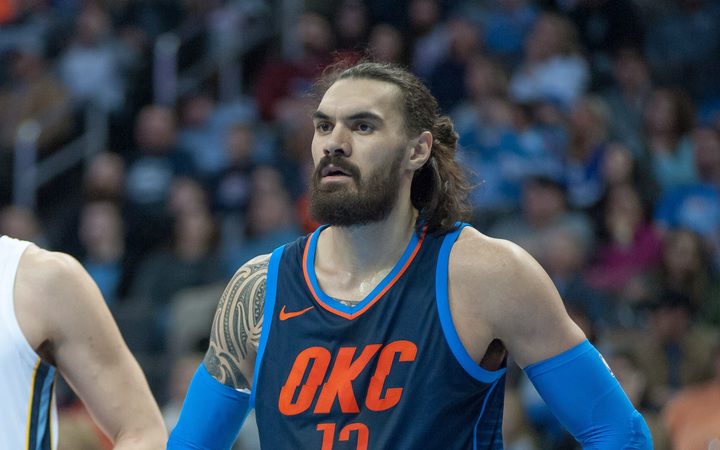 The Thunder were beaten 96-91 by the Utah Jazz in Salt Lake City to lose the series 4-2.

Adams scored 19 points and pulled down 16 rebounds in the loss.

Russell Westbrook scored a game high 46 points for the Thunder, but missed numerous 3-point attempts to try and tie the game up as the clock ran down.

Adams and Westbrook were the only players in the Thunder lineup to reach double figures in scoring.

Rookie Donovan Mitchell led the way for the home team with 38 points.

Mitchell was glad to be celebrating a close-out win after Utah blew a 25-point lead and lost Game 5.

"We worked hard, we stuck with it," Mitchell said during a postgame television interview on ESPN. "After Game 5, there was some question if we could handle it but the character of this team is just incredible. We all did what we were supposed to do, and we all came up big."

It's the second straight year the Thunder have lost in the first round of the play-offs.

The Jazz meet the Houston Rockets in the next round.