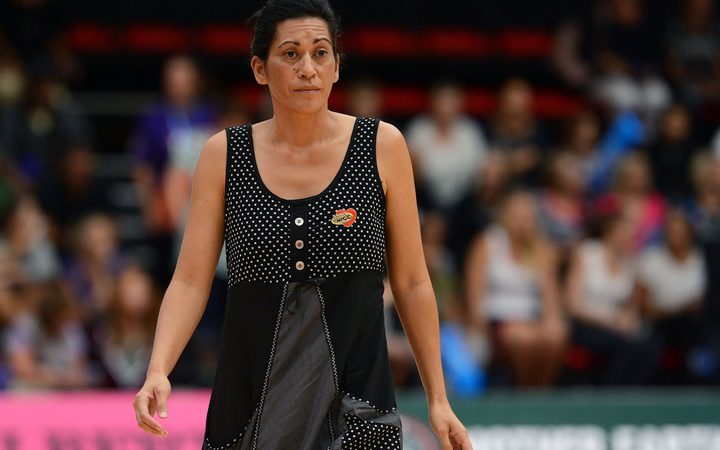 As the Australian Super Netball competition gets under way this weekend, former Silver Ferns assistant coach Noeline Taurua has made it her objective to leave the Sunshine Coast Lightning franchise in a better state than she found it by breaking new ground in establishing a sporting academy to create pathways of talent to feed the championship winning club.

Taurua believes the strength of any team, domestic or international, lies in a solid foundation and the idea of the academy is to not only benefit athletes but the entire organisation.

"The academy is from a sports services perspective from athletes, to coaching to sports analysis and using the Sunshine Coast Lightning as a live learning model." says Taurua.

"You've got the mental holistic aspect, the values and culture, strength and conditioning, physio and nutrition are major components to integrate together."

"To be able to leave a stronger structure underneath is something I really want to be part of to set up and establish."

Taurua recently extended her coaching contract to the end of 2019 to focus on retaining the Australian domestic title and now her academy project.

Whilst returning home in a netball capacity has always been her intention, with the headway she's making in Australia she knows a similar model is needed in New Zealand but the foundation of support to adopt it is non-existent.

Taurua's experience of New Zealand players and coaches living worlds apart from each other or their club resulting in added travel was one of the first things she worked on changing in Australia.

The Sunshine Coast Lightning's 'one stop shop' facility includes all the fundamental resources that include playing and training at the same venue, a gym, a pool and a recovery centre.

"You are only as good as what's underneath you and in anything that you're doing as a coach it's about succession planning." says Taurua.

"Otherwise you'll find your top level is gone or aren't at the level they need to be at and there's nothing else left underneath them."

"When you have just the one strategy and everyone comes under it definitely helps and I don't know what I'll do when I come home but I love working in that realm."

The Kiwi's much anticipated season with the Sunshine Coast Lightning starts on Sunday in a grand final rematch against the Sydney Giants.

For the next two years Taurua will also continue to contribute to world netball preparing her international players who represent England, Australia and South Africa ahead of next year's netball world cup in Liverpool.