New Zealand Breakers will be without centre Rob Loe after the Cairns Taipans confirmed they've signed him on a two year deal for the upcoming Australian NBL season. 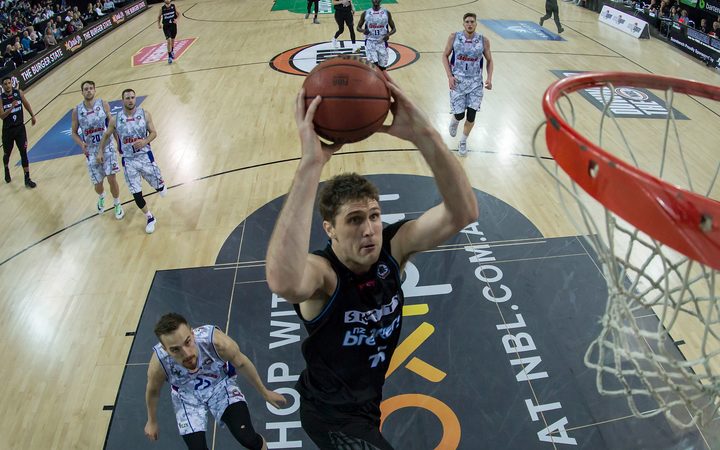 Rob Loe becomes the second name on a growing list of high-profile departures during the ANBL's 'free agency' period, including former captain Mika Vukona who left to reunite with former Breakers coach Andrej Lemanis at the Brisbane Bullets last week.

Taipans coach Mike Kelly has described the 26-year-old, who spent two seasons with the Auckland- based franchise, as a young veteran.

"Rob has a winning mentality. He plays within the team framework and has a toughness that will help us battle in the physical play of the NBL," he said.

"I think Rob brings great value both in the way he plays in the game and the way he carries himself.

"He's shown an unselfishness - both for the Breakers and the Tall Blacks - and he's the type of player that his team mates respect."

"I'm looking for Rob to bring everything he has. I know he'll do what it takes to help his team win, but I also want to give him the freedom to show us what he can really do on the offensive end."