The New Zealand golfer Lydia Ko has all but put herself out of contention at the latest event on the LPGA Tour. 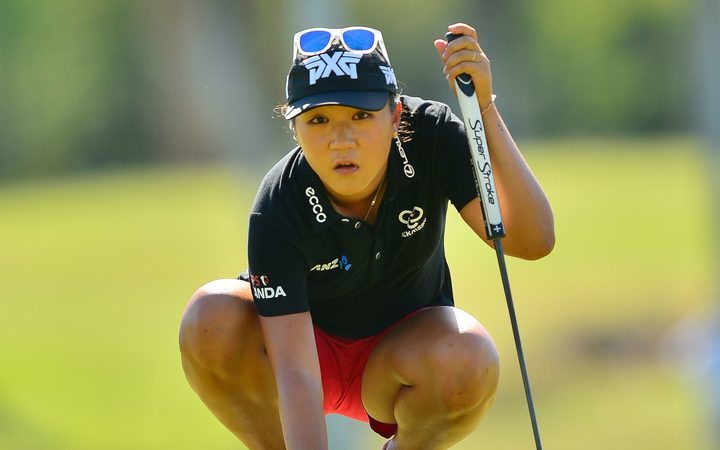 Ko has carded a forgettable three-over par in round two of the Los Angeles Open on Saturday (NZ time), placing her at three-over for the tournament and just one shot above the cut line with many players still completing or yet to start their second rounds.

After sitting tied for 15th after a bogey-free one-under par round of 70 on day one, the 20-year-old from Auckland's North Shore lost her way on day two at the Wilshire Country Club.

Starting on the back nine, slipped back to even par with a bogey five on the 11th hole, before dropping further shots at holes 16 and 17 to make the turn in three-over 39.

A further bogey at the par four first added to her woes and although she made eight straight pars to finish, she was still left waiting on other results to find out if she would be playing the second half of the event.

Ko hit her driver well, finding 12 of 14 fairways, but could only find 12 of 18 greens in regulation and needed 34 putts across her 18 holes.

The two-time major champion has slipped from top of the world rankings to 16th in the past 18 months, with a best finish of tied for 10th in her seven LPGA events this year.