It's straight back to business for the New Zealand womens rugby sevens team as they return to the World Series. 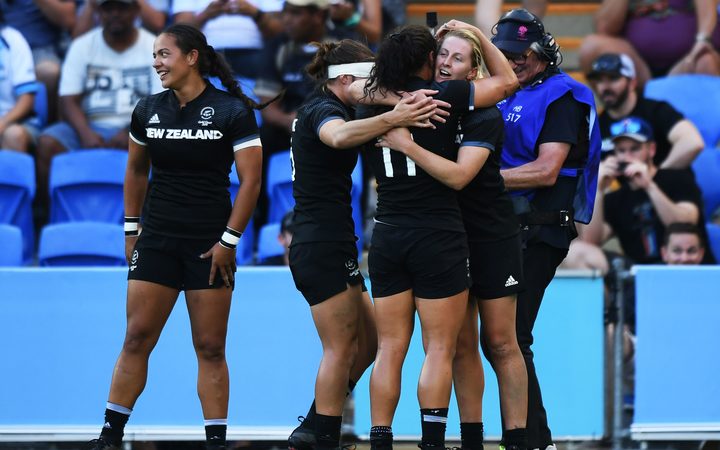 Fresh from their Commonwealth Games gold medal on the Gold Coast this weekend, the Black Ferns Sevens go into this weekend's Japan tournament second on the table behind Australia.

"I am absolutely stoked for the players and what they have done for both New Zealand Rugby and women's rugby. But we're not done, we won a gold medal which is great, but we've got to refocus.

"We've achieved the first part of our goal, and we still have a lot of improvement to make."

A tough pool will see the Black Ferns Sevens come up against Japan, USA and France on day one.

"They are three teams that always test us.

"It's a great challenge coming off a gold medal because any one of these teams could knock us off and they have done in the past. We are totally focused and need to deliver game by game," said Bunting.

There is only one change to the squad from the Commonwealth Games with Waikato's Huia Harding set to make her Black Ferns Sevens debut.

"There is a lot of experience in this team and we have Huia coming in which is a great opportunity for her and we are excited about that.

"She is one of the fittest in our squad and is a smart and skilful player so she will add something for us this week."

The team is (*denote debut):