Rafael Nadal advanced to quarter-finals of the Monte Carlo Masters, but there will be no showdown against old rival Novak Djokovic after the former world No.1 crashed out of the tournament. 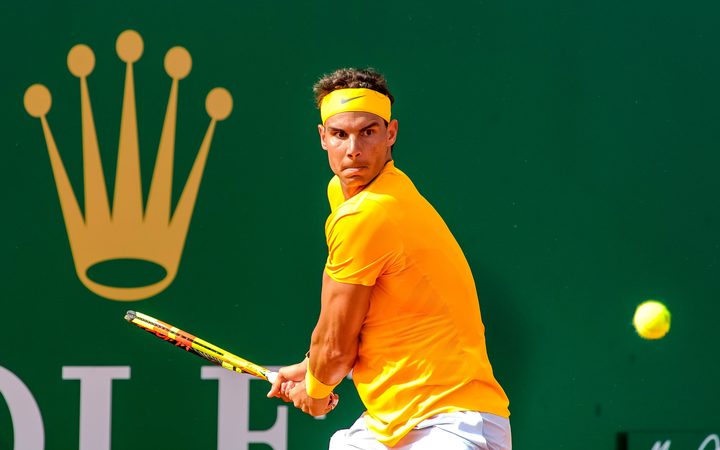 Djokovic was once Nadal's nemesis, even on clay. He ended the Spanish player's 46-match winning run by beating him in the 2013 final, and then won the tournament in 2015.

But the former top-ranked Serb, who has won 12 majors, is currently searching for form and confidence.

Nadal, who fired 25 winners against Khachanov, looked in ominous form as he progressed to the quarters for a 14th successive year.

Thiem, though believes his opponent will be back competing for big titles before too long.

"I think he's on the rise again, for sure," Thiem said. "I'm pretty sure we're going to see him at the very top of the game pretty soon." 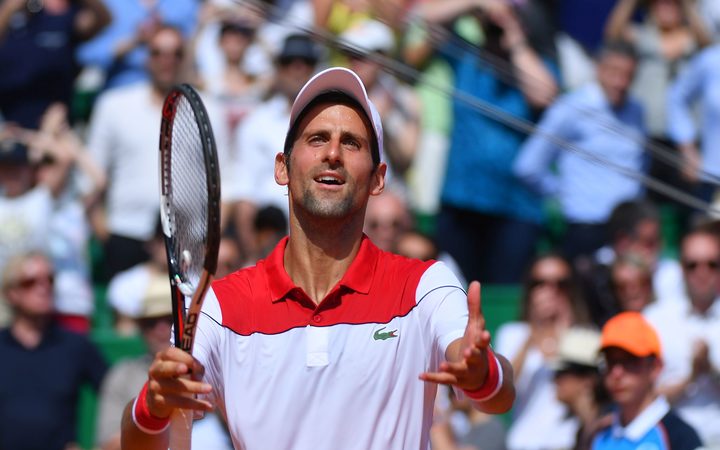 Raonic said he hurt his right knee during his second-round win on Wednesday.

"It was difficult yesterday early in the match, I rotated on my knee. I thought through treatment and so-forth it would be better," Raonic said.

"I was predisposed to some risk and I was unable to play with that amount of pain. I'll know more in the (coming) days."

After losing his serve to trail 4-1, Bautista Agut cleared a ball from the back of the court as a ball boy was sprinting across. The ball, which was travelling slowly, bounced and clipped the ball boy on the head.

The Spanish player raised a hand in apology but received a warning from the umpire and fined for unsportsmanlike conduct.