The Olympic gold-medal-winning yachtsman Peter Burling is rejoining the team as skipper for the 2021 America's Cup, a Team New Zealand tactician says. 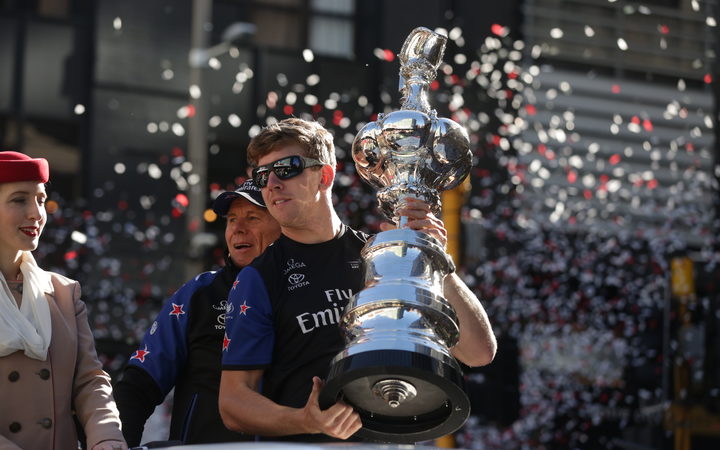 Ray Davies mentioned the move during a live Q-and-A session on the team's Facebook page.

But he may have spoken too soon - officially, Team New Zealand is not yet confirming who has got the top job.

It said specific roles in the team have yet to be defined, and Burling was focusing on the Volvo ocean race.