Manchester United strengthened their hold on second place in the English Premier League with a 2-0 win at Bournemouth.

Chris Smalling and Romelu Lukaku scored as United bounced back from a 1-0 loss to last-placed West Bromwich Albion at the weekend that gave Manchester City the title. 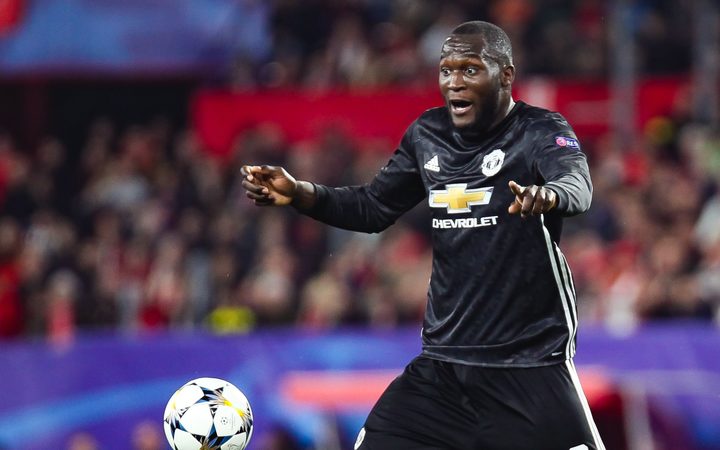 United manager Jose Mourinho demanded a response from his team following the West Brom game and got it with a side that featured seven changes.

"It was a good professional performance with good effort and responsibility."

"There was desire to score and a desire to cope with the defensive responsibilities against a fast team. Everything was good, I am happy."

United struck first in the 28th minute when Jesse Lingard sent a ball across goal which Smalling easily tapped home.

Lukaku replaced Lingard just after the hour mark and teamed up with Paul Pogba to wrap up the victory.

Pogba made a run into the Bournemouth end and laid off a pass which Lukaku fired home for his 27th goal in all competitions this season.

"At half-time the manager told Paul to keep making those runs," Lukaku said. "He did and played a perfect pass which I was able to finish off."

Bournemouth, who have won just one of their last nine games, remain in 11th place.