Speculation is growing that Justin Langer will be appointed Australia's next coach but Cricket Australia (CA) are adamant no one has yet been chosen for the role.

CA are on the lookout for a head coach after Darren Lehmann's tearful resignation. 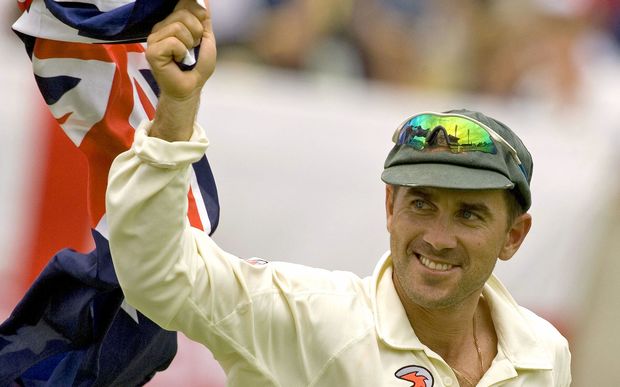 Australian batsman Justin Langer on day one of the 5th Ashes test match between Australia and England, Sydney, 2007. Photo: PHOTOSPORT

Lehmann cut short his stint in the top job after the ball-tampering controversy during the recent Test series in South Africa.

Langer has filled in for Lehmann in the past and it's been reported that he is set to be offered the permanent role.

But CA released a statement on Wednesday denying this had occurred, with an appointment more likely to be made next month.

CA says it will hold a board meeting on Friday to discuss the process they will use to decide the next head coach.

"No appointment has been made, and nor will any candidate be put to the board for ratification on Friday," CA said in a statement.

"We expect to have a clearer understanding of the approach and appointment timelines following this meeting."

Test legends Ricky Ponting and Jason Gillespie are among the other contenders for the coaching role.

Langer is the coach of Western Australia and the Perth Scorchers.

Australian cricket is still reeling from the ball-tampering saga which has left the careers of Steve Smith, David Warner and Cameron Bancroft in limbo.

Smith and Warner were handed 12-month bans, while Bancroft was suspended for nine months.