Sports Call - Netball New Zealand needs to stop holding the Silver Ferns to ransom and breathe new life into the team before the Netball World Cup. 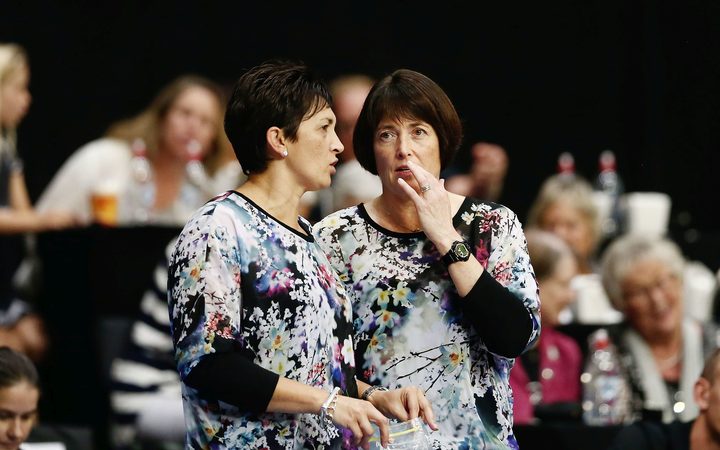 Head coach Janine Southby has apologised for the Silver Ferns failing to make the podium at the Commonwealth Games for the first time since netball was introduced to the pinnacle event in 1998, but the damage is done.

Red flags have been waving in the wind for some time - more recently with vengeance in the Netball Quad Series followed by a dismal Taini Jamison Trophy outing where they lost twice to Jamaica.

To add insult to injury, the Games produced an even worse result after a historic loss to Malawi, which threatened New Zealand's chances of making the semi-finals so to say the result is surprising is anything but.

From the outset, selections were left to be desired after capable players were left on this side of the ditch like Phoenix Karaka, Jane Watson, and Gina Crampton which begs the question - why select absolute new players like Michaela Sokolich-Beatson and Claire Kersten for a campaign like the Commonwealth Games? 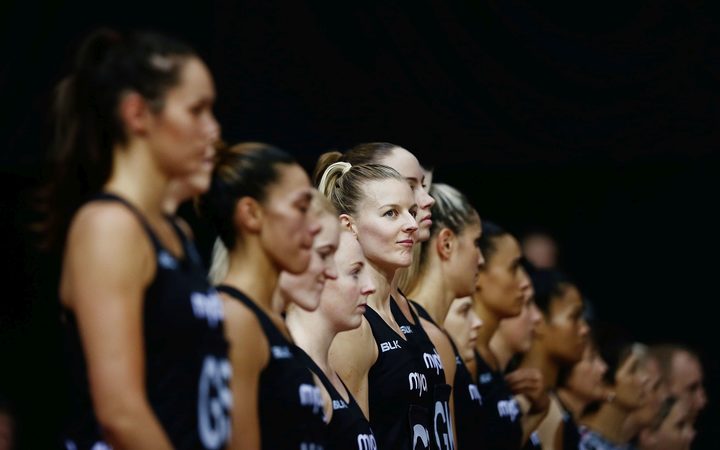 Experts said rotating players in and out wasn't doing the Ferns any favours but welcome to netball - it's part of the game. Correct, it was in the rotations but why players felt it foreign to combine with any player coming off the bench was the real mystery.

"The games are about every single player on the roster not only the starting seven," said Australian Diamonds coach Lisa Alexander.

The issue of combinations is clearly more of an off court issue than on it. Veteran shooter Maria Folau picked up the workload as a result of mid-courters losing confidence in any other option comparable to a team coup.

When a shooter who underperforms is given starts simply because she adds defensive pressure it's no wonder. The assigned defenders lose confidence in themselves, you're left with a shooter unable to fulfil the duties of her bib and you leave her partner under copious amounts of pressure, and that's just one example. 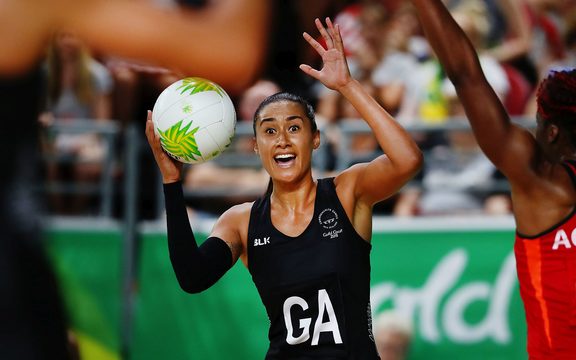 But is it fair to fire darts at photos of Southby alone? You can't blame coaching decisions for the results because ultimately this coaching team has been allowed to fail countless times without having to sit out a quarter if they under performed.

Yvette McCausland-Durie is an experienced assistant coach and Dr Bobby Willcox is the performance analyst who apparently looks at tactics and strategies developed from her statistical analysis.

The past few series have highlighted how New Zealand's style of netball refuses to evolve with the rest of the world and former national selector and player Marg Foster believes the answer has been there all along in Noeline Taurua.

"She is what New Zealand is about and what we are about as a nation."

"I think she's (Southby) had her day, she's had her opportunity and it just seems like it has gone from worse to worse for her."

A new coach is a start but its the confidence in the organisation as a whole that has been exposed.

The upcoming Netball New Zealand campaign review will assess the Commonwealth Games results but it needs to look at every contributor in the process because it's not only Southby's coaching failing this side.