A report in Australia says the Breakers forward Mika Vukona is moving to Brisbane for the next Australian National Basketball League season. 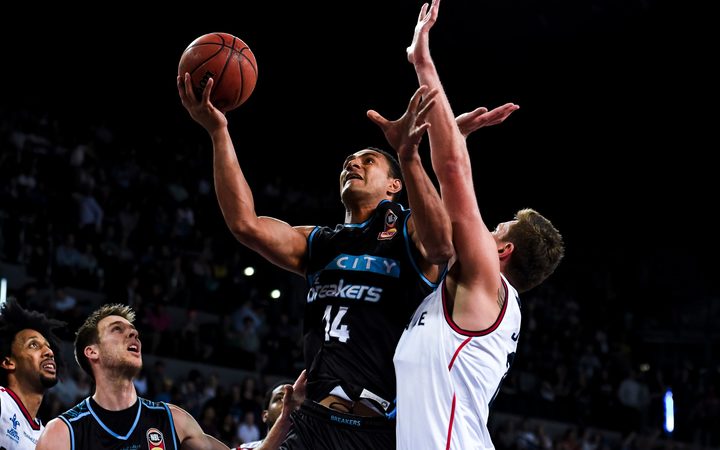 Fox Sports say Vukona, who is the Breakers captain, has signed a deal with the Bulletts.

Vukona, who won four titles with the Breakers, and one with the South Dragons, is coming off his 17th NBL season, where he averaged 6.2 points and 6.2 rebounds for the Breakers.