A late penalty dropped the New Zealand driver Scott Dixon down the leaderboard in the third round of the Indycar series in California. 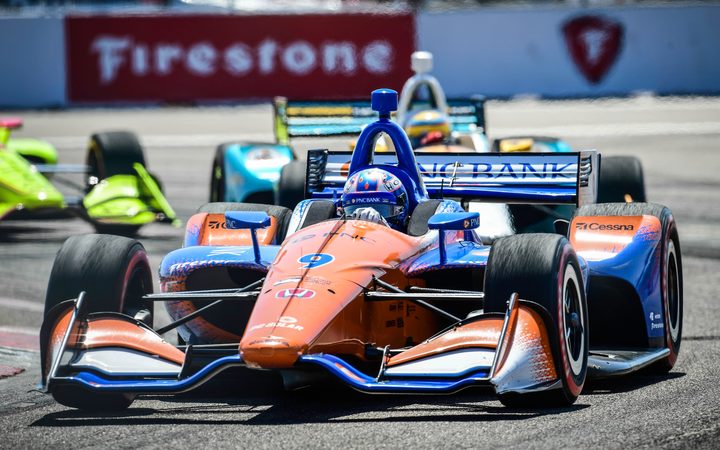 Dixon, who started 4th on the grid at the Grand Prix of Long Beach, had climbed to second before he was dropped down the field.

Dixon entered the pit lane illegally when the race was on a full course yellow flag... he then had to serve a stop-go penalty.

Rossi now tops the drivers standings with Dixon up one spot to sixth.

The 4th round is in Alabama next weekend.