The Blues welcome back All Blacks Ofa Tuungafasi and Matt Duffie into their side to take on Super Rugby neighbours The Chiefs in Hamilton on Saturday.

Both missed last week with niggling injuries, although the squad still has 12 players unable to be considered for selection. 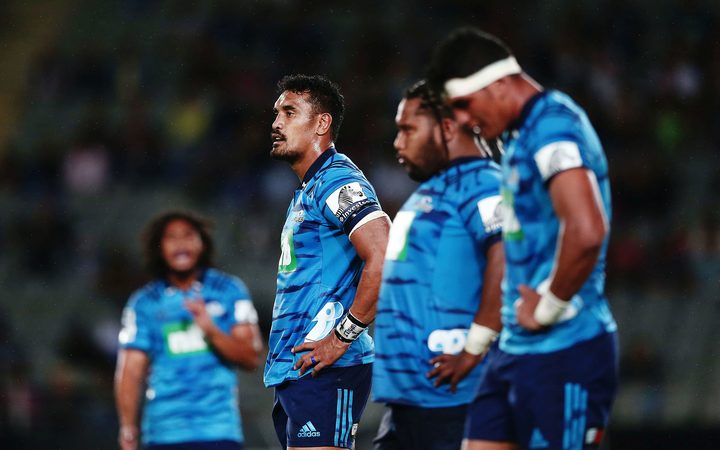 Coach Tana Umaga said he is looking for a significant improvement in their team defence and discipline for the repeat game against the Chiefs, after last week's loss to the Sharks.

"We let ourselves down with our team defence. The boys all realise that and have come in this week with a determined attitude. Last year we were developing into a strong team defensive unit and we must get back to that level.

"We also need to be more disciplined. You can't give away kickable penalties like we did last week.

"We want to be solid and aggressive in our team defence and in the contact areas and show more patience with the ball. Our aim is to improve our performances every week from here in which is a challenge to the squad individually and collectively as a team."

Northland's Josh Goodhue earns a second start while fellow Taniwha Kara Pryor will add speed in the loose in his first start of the season after injury.

Halfback Jonathan Ruru is rewarded with good form for his first start, with George Moala, powerful last week, moving to the wing in place of the injured Melani Nanai, which allows TJ Faiane to start in the midfield with Rieko Ioane.

Duffie is still bracketed on the wing with Jordan Hyland to be decided after today's final training session.

The Blues were edged 21-26 by the Chiefs in their second-round clash earlier in the season.