Siblings competing together at the highest level of sport is nothing new and perhaps it's no surprise that families can compete together on the World stage.

There are six sets of siblings in the New Zealand team competing at the Gold Coast Commonwealth Games. 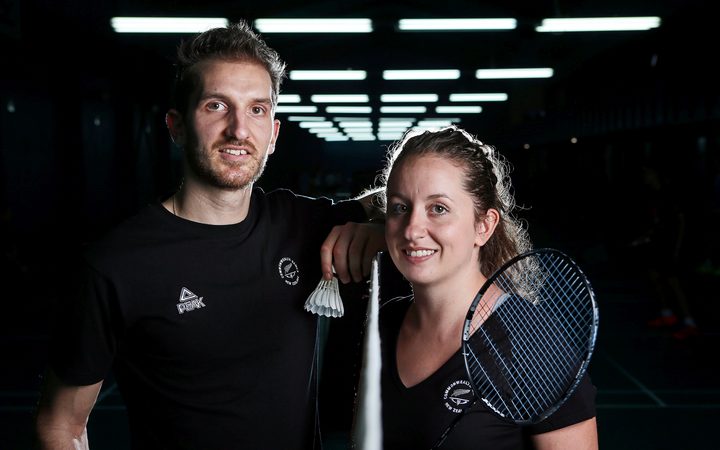 The Leydon-Davis' are competing at the badminton hall, the Robertson's on the track, Sam and Ben O'Dea in the Beach Volleyball sand, Arun and Jared Panchia in hockey, the Purcell sisters in basketball while the McTaggart's split their time at the track and in the weightlifting arena.

This will be the second games together for Oliver and Susannah Leydon-Davis.

Oliver plays professionally in denmark while Susannah balances her training with work in Hamilton.

They didn't start competing together until they hit the senior ranks and Susannah says sibling rivalry has helped their sporting relationship.

"Like in any partnership on the sporting field there is always work to do, and in those special situations I like to think we have that added edge and that extra communication and level of understanding that we can quite often pull through in those tight moments."

Teenage sibling rivalry was certainly an issue for the Tauranga Volleyball brothers Sam and Ben O'Dea, however it led to them splitting earlier in their careers. 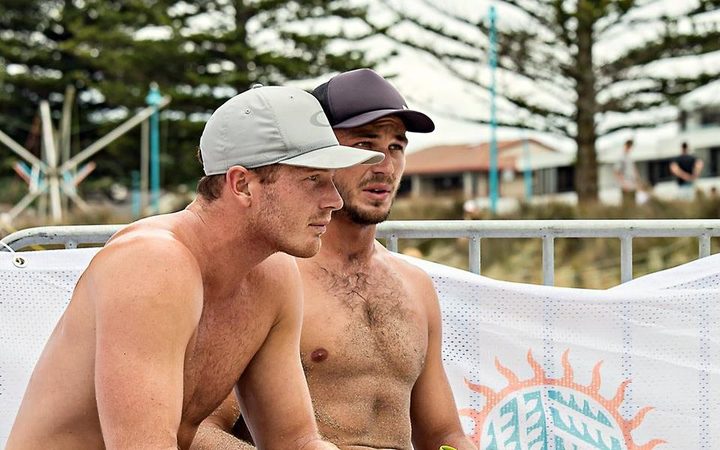 Beach Volleyball is debuting in the games on the Gold Coast and they've prepared by playing indoors in Germany.

The O'Deas played together in their late teens but Ben admits it didn't go so well.

"I'm sure anyone that has siblings can understand you can't just have no filter, you're use to saying whatever and whenever you want to each other so we did run into a few issues on the court when we were 17,18,19, but we've been really good since we've got back together."

They moved to Kenya as teenagers to help develop their careers. 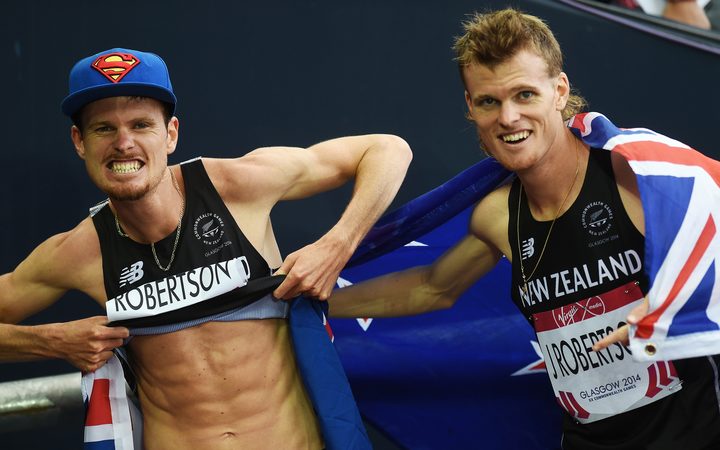 Zane admits it was initially tough for them, but they were able to help each other.

"I think we always kept the faith and kept the hope alive by being there for each other in the darkest hour, when one of use was feeling down, we'd pick the other one up, we got through it together... I don't think alone was possible."

Both brothers are entered in the 10,000 metres while Zane also has the option of running the marathon.

The Gold Coast games are completely new for Olivia and Cameron McTaggart.

Olivia is the second women's pole-vaulter in the team; she broke Eliza McCartney's national under 17 record last year. 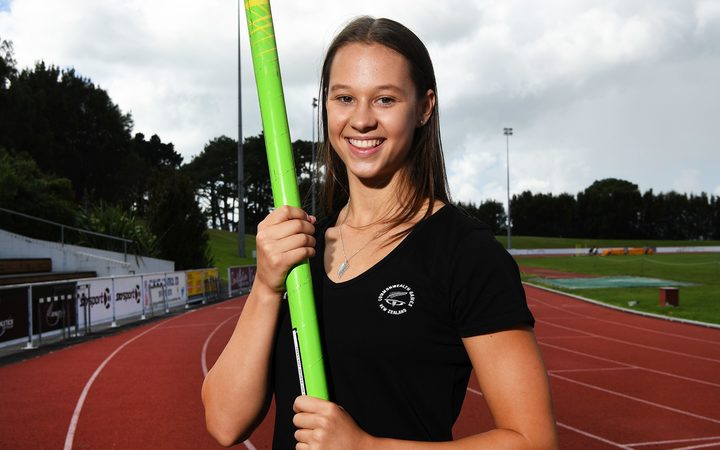 Injury forced Olivia out of gymnastics and after finishing school in 2017 she's now fully focussed on pole-vaulting.

Olivia is financially supported by Athletics New Zealand unlike her weightlifting brother who also needs to work to survive.

"It is a bit hard to see him not getting as much (financial support), but he's put in so much effort and all the hard work and time which is inspiring to see."

Olivia's older brother Cameron McTaggart will compete in the 77kg class in the weightlifting competition.

He says both of them have always fought for the spotlight.

"Both of use are somewhat of show-offs, so I think we're happy to be on that big stage and give everything that we've got to front of a big crowd.' 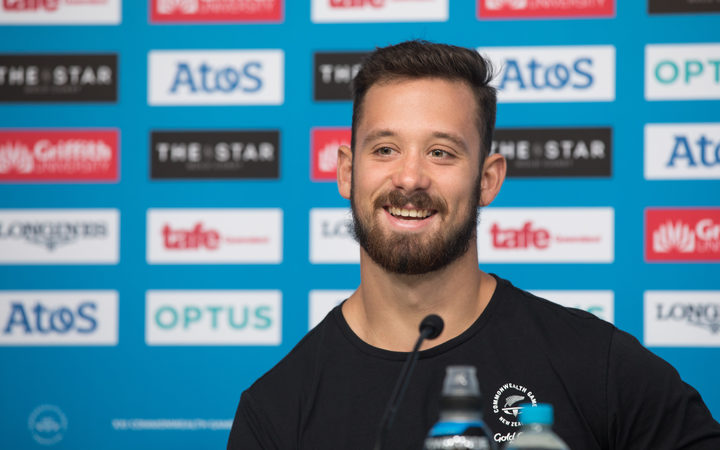 "I think for the majority of competitors they get a little bit startled by the big stage, but for me it really draws out the best of myself."

Cameron McTaggart says both he and Olivia have made plans to see each other compete on the Gold Coast.

Lending some family support whenever needed.