Alan Pardew became the second manager to leave bottom-of-the-table West Bromwich Albion this season when he departed after four months in charge at the English Premier League club.

West Brom, beaten 2-1 at home by Burnley at the weekend, have lost their last eight league matches, leaving them seven points adrift at the bottom of the table and 10 short of safety with six matches to play. 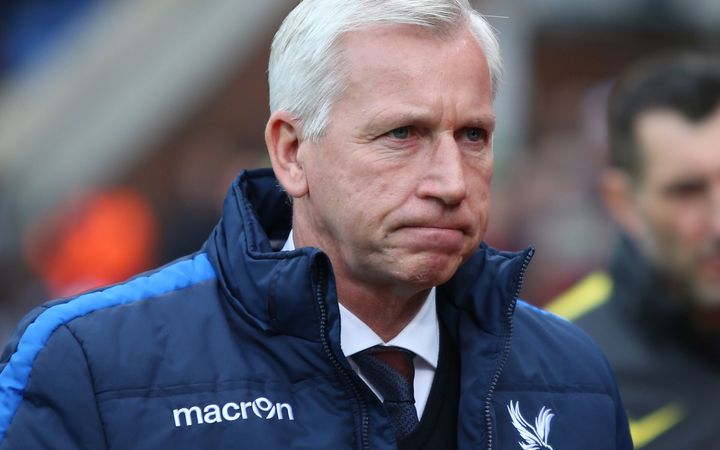 Pardew, appointed at the end of November with West Brom two points above the bottom three, was in charge for 21 matches in all competitions, managing three wins with only one of those in the league.

"West Bromwich Albion and Alan Pardew have agreed to mutually part company following discussions between both parties," the club said on their website, adding that assistant head coach John Carver would also be leaving.

"The club would like to thank Alan and John for their efforts and wish them well in their future endeavours."

First-team coach Darren Moore will take over until further notice.

The 56-year-old, an FA Cup runner-up with West Ham in 2006 and Crystal Palace 10 years later, was the tenth managerial casualty of the Premier League season.

Mark Jenkins became the club's new chief executive, taking back the role he held until 2016.

Also in February, West Brom players Jonny Evans, Gareth Barry, Jake Livermore and Boaz Myhill apologised in a club statement after being questioned by police over the theft of a taxi in Barcelona, where the team were holding a warm-weather training camp.

Pardew said they had broken a team curfew and he felt let down.