All attributes which have taken the 26-year-old New Zealand-born fighter of Samoan descent to the summit of his sport.

None, though, will be his biggest weapon when he squares off against British counterpart Anthony Joshua in their world title unification bout in Cardiff on Sunday (NZ time).

In fact, it is something much more subtle that the hometown fighter and overwhelming favourite should be most wary of.

Elite level sport is, more often than not, a business of small margins. 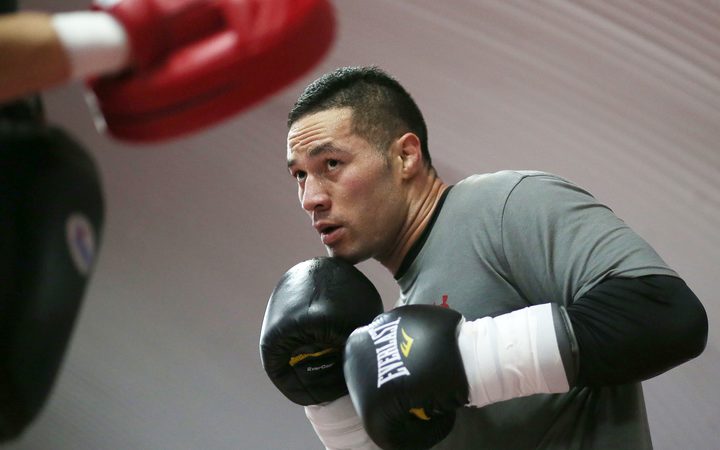 It is a statement which rings even truer when two young, hungry, undefeated world boxing champions go toe-to-toe.

And perhaps the most significant of those small margins in this case is each individual's ability to deal with the pressure that comes with an occasion of such magnitude.

There is no way of truly knowing how Parker will deal with trying to achieve peak performance at the centre of a cauldron of 80,000 people, the vast majority roaring in support of his rival.

But all indications are Joshua, a man whose record of 20 knockout wins from 20 professional fight would leave most doubting their own abilities, should be prepared for a relaxed and utterly unruffled opponent.

Since the day this clash was announced 10 weeks ago, Joseph Parker has been a picture of calmness, composure and focus.

Immediately after that January 15 press conference, the two fighters sat down face-to-face to film an episode of 'The Gloves Are Off' podcast for Sky Sport UK.

Parker gave a strong account of himself as the pair exchanged pleasantries and predictions, while the word is some nifty editing meant it wasn't even a true reflection of the south Aucklander's ascendancy.

The WBO champion then headed back to his Las Vegas base to begin what was an intense eight-week camp with trainer Kevin Barry. The British media, and with it an ever present spotlight, followed.

Parker welcomed the attention, gladly answering all questions and smiling for every camera that entered their gym and even the Barry family home.

It is a trend that has continued since Team Parker touched down in the UK more than a week ago.

Arguably the best example of Parker's ability to deal with the magnitude of this occasion came on Tuesday (Wednesday NZ time), at the final pre-fight press conference.

In the glare of a global TV audience, and in front of more than 150 media, he smiled, laughed and answered politely. All with Joshua just a few yards down the table.

The Englishman's camp and many others argue none of this means Parker will not feel the heat when he wanders out into the feverish atmosphere of a packed Principality Stadium. 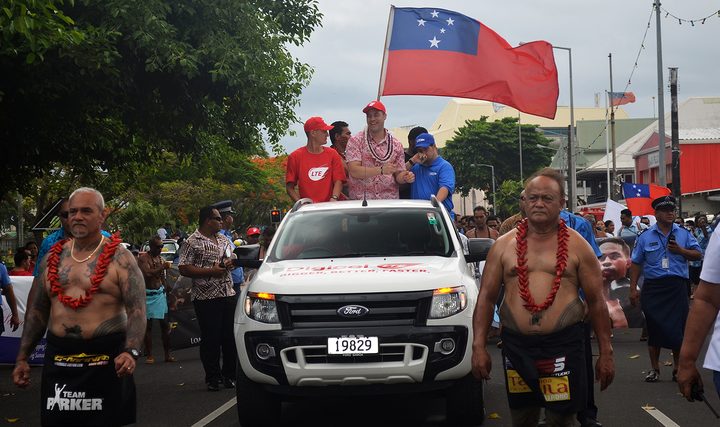 They might be right. After all, it is something he has never done before.

The questions still come. Is it going to be too much? Is the pressure going to get to you?

One gets the feeling, though, the answer on both counts begins with N and ends in O.

That's definitely the opinion of the people Parker is closest to.

His mother Sala insists to anyone who asks that it is not in her son's nature to freeze in front of a crowd, even one 80,000 strong. 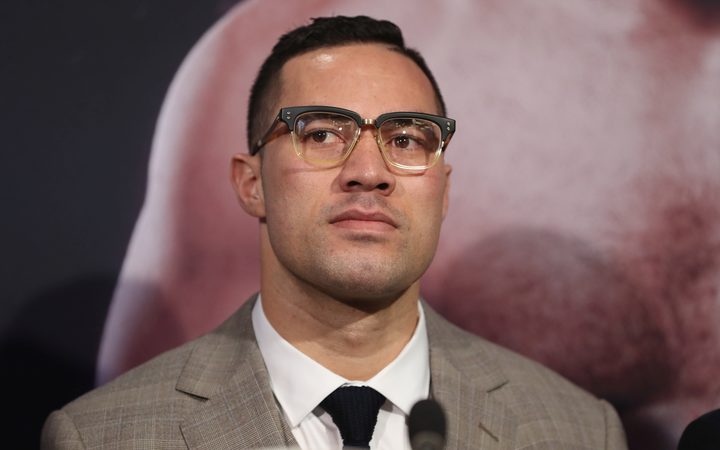 Joshua can handle the big stage.

We have seen that multiple times, most notably in his thrilling 11th-round knockout victory of longtime heavyweight division ruler Wladimir Klitschko almost 12 months ago.

Those that believe Parker won't be able to do the same on Easter Sunday, may just be left with egg on their face.