The Silver Ferns have been dealt a heavy blow with Kayla Cullen forced to withdraw from next month's Gold Coast Commonwealth Games due to an on-going knee injury. 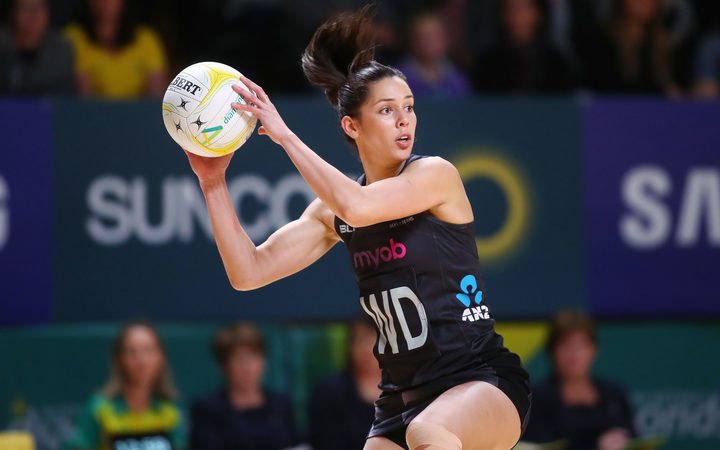 The 47 Test Cap defender will miss the Gold Coast event on advice from the medical team and has been replaced by Pulse mid-courter Claire Kersten who featured twice in the Taini Jamison series as injury cover.

New Zealand coach Janine Southby says it's a major blow for both Cullen and the team which departs for Australia on Friday morning.

"We're devastated for Kayla who is an extremely competitive and passionate player within our ranks," Southby said.

"But we also need to think about what is best for her future, ensuring we can see her back on court as soon as possible."

"We are really conscious of players needing to be able to deliver the performance requirements of the team in the demands of tournament play."

The medical team will be working with Cullen over the coming days to determine the best course of action to ensure she is back on court as quickly as possible.

It is not the first time the 26-year-old has been ruled out of a major netball event, having missed the Netball World Youth Cup in 2013 due to an ACL knee injury, which saw her side-lined for 12 months.

Cullen missed much of last week's Taini Jamison Trophy in Auckland, but hopes were high after she played three quarters against the Fiji Pearls.

Kersten can cover both wing defence and centre and has played three tests for the Silver Ferns.