All Blacks and Blues midfielder Sonny Bill Williams has been ruled out of action for up to eight weeks after it was confirmed he broke his wrist in the 37-20 loss to the Stormers last week. 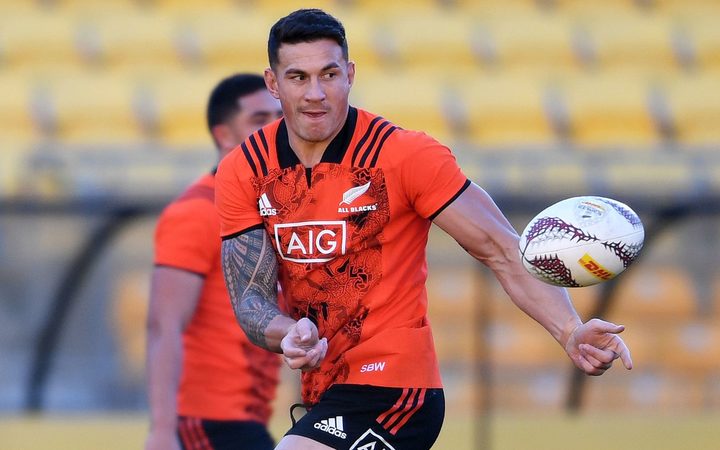 The twice World Cup winner posted a photograph on his Twitter page with his left forearm and hand encased in a plaster cast.

The Blues say Williams would be out for between six and eight weeks.

The 32-year-old could return in time for the clash against the defending champion Canterbury Crusaders on May 19, two weeks before the All Blacks play their first match in their three-test series against France in Auckland.

The Blues, who have a bye this week, play South Africa's Sharks next Saturday at Eden Park.