The former All Blacks centre Conrad Smith has confirmed he will hang up his boots at the end of the current northern season and take up a role as an advocate for players. 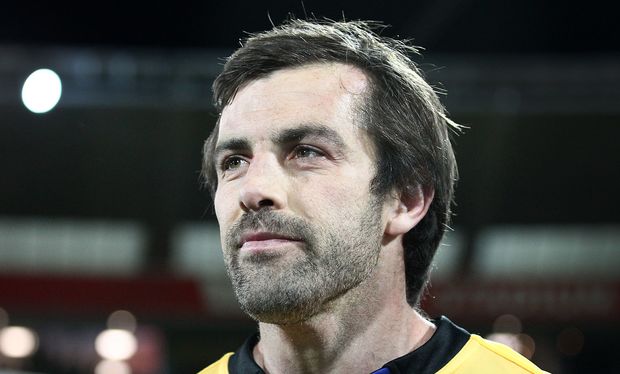 Smith, who has been playing for Pau in France, played 94 Tests for the All Blacks between 2004-2015, winning World Cups in 2011 and 2015, before leaving New Zealand and seeing out his career at Pau.

"I'm going to finish up this year, and I think I will spend a year or two either doing a little bit of work with International Rugby Players, but also within rugby itself and the coaching set-up, and see what I like," Smith told Irish website The42.

"While I was playing, it was cool that I could do it [working with the players' associations], and it was something a little bit different outside of rucks and the tactics of the game."

36 year old Smith debuted for Wellington in2003 and the Hurricanes a year later before going on to play 126 games for the Super Rugby club.