A cyclist who unsuccessfully appealed his non-selection for the Commonwealth Games has received a late call up for the Gold Coast competition.

Jason Christie, who won the New Zealand road championship title for a second time in January, has been added as a late replacement for Alex Frame.

Frame, who has recently begun his first World Tour contract with the Trek-Segafredo team, has withdrawn from the squad.

Although initially freed up to compete, Frame's services are now required by Trek-Segafredo with the Gold Coast race coming during the Spring Classics season in Europe. 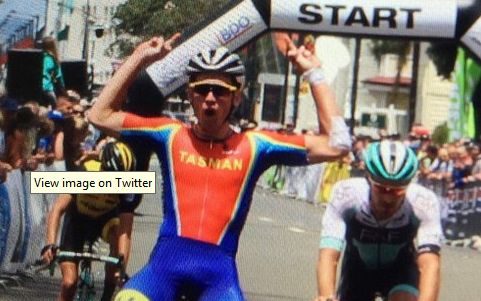 Christie lodged an appeal with the New Zealand sports tribunal after initially missing out on the team but that appeal was dismissed earlier this month.

Christie also caused controversy when he won road championship title in Napier in January, appearing to make an obscene gesture as he crossed the finish line.

He later apologised for the incident.

Hayden McCormick, who rides for the UK-based ONE Pro Cycling UCI Continental team, has also been added to the squad as a replacement for Hamish Bond who is focusing on his preferred event, the time trial.

McCormick, who won the UCI New Zealand Cycle Classic and runner-up in the New Zealand Championships, had been originally been a non-travelling reserve for the team. 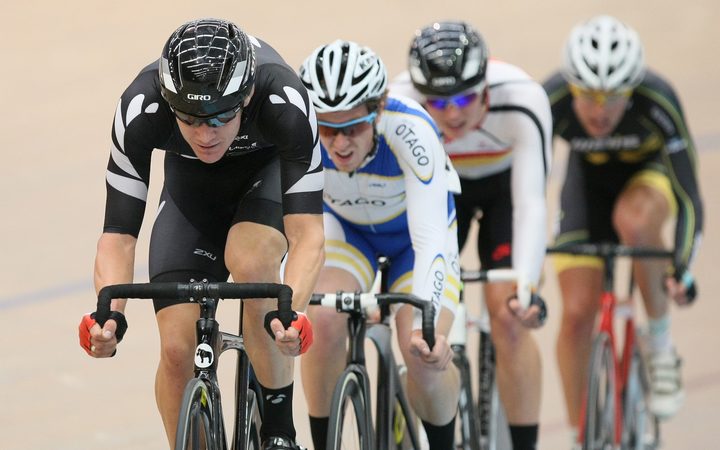 McCormick joins James Oram who was in the original selection.

Jason Christie, who won the New Zealand road championship title for a second time in January, has also been added to the team to replace Alex Frame.

The New Zealand men's cycling team for the road race is: