Rory McIlroy staged a spectacular back nine charge to claim a three shot victory at the Arnold Palmer Invitational in Florida, collecting his first PGA Tour win since 2016 and putting himself among the red-hot favourites for the U.S. Masters. 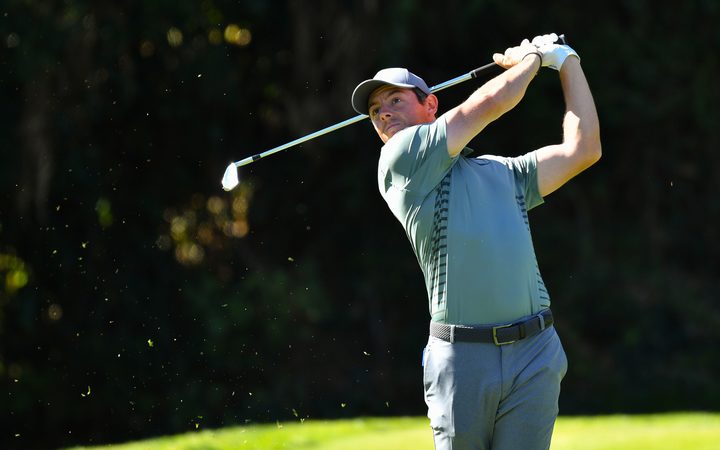 Two back of overnight leader Henrik Stenson when the day began, McIlroy overhauled the Swede with a brilliant error-free final round eight-under 64.

The Northern Irishman hit five birdies over his last six holes, including a nerve-wracking clutch 25-foot birdie at the 18th to clinch his first PGA Tour title since the 2016 Tour championships.

"It's so nice to see everything come together finally."

McIlroy arrived in Orlando, Florida with plenty of concern over the state of his game having missed the cut in two of his four PGA Tour starts this year, including last week at the Valspar, with the best result a tie for 20th.

However, the Northern Irishman was suddenly back in the U.S. Masters conversation with another chance to complete the Rory-slam and his collection of all four major titles. McIlroy strung together four consistent subpar rounds for an 18-under 270 total and a three shot victory over American Bryson DeChambeau (68).

Tiger Woods, an eight-time winner at Bay Hill, had a 69 to cap another solid comeback effort and a tie for fifth.

After a tense afternoon at Bay Hill Golf Club, McIlroy had looked poised for an uneventful finish when he stepped onto the 18th tee with a three shot lead.

But before McIlroy could get to his second shot, DeChambeau turned up the pressure with an eagle at 16 to trim the advantage to one.

McIlroy, however, had an answer ready by rolling in a 25-footer for birdie at the last triggering a roar from the massive gallery and an even bigger fist pump from the Northern Irishman.