Manchester United suffered a shock exit in the Champions League last 16 with a 2-1 loss to Sevilla at Old Trafford. 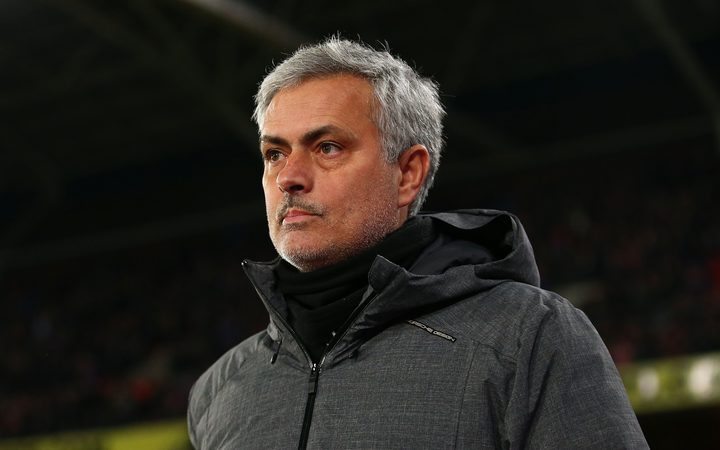 The Spaniards moved into the quarter-finals of the competition for the first time after substitute Ben Yedder scored with a sharp turn and sweet shot past David De Gea in the 74th minute.

Four minutes later Yedder doubled Sevilla's advantage with a header at the back post which the crossed the line after hitting the underside of the bar despite De Gea's efforts.

Romelu Lukaku pulled one back for Jose Mourinho's side in the 84th but there was to be no comeback for United, who drew 0-0 in the first leg, and the visitors could have added more.

United were a shadow of the team that beat Liverpool in the Premier League on Saturday, with sloppy passing and a lack of shape, urgency and fluency. Questions will be asked as to why Mourinho switched around the team and formation from that game.

Marcus Rashford was moved to the right, Alexis Sanchez to the left and Jesse Lingard and Marouane Fellaini brought into midfield for Scott McTominay and Juan Mata.

United exit the competition along with Tottenham, but Premier League leaders Manchester City and Liverpool progressed to Friday's quarter-final draw. Chelsea can join them if they beat Barcelona tomorrow.

United entered the competition after winning last season's Europa League final, but they lag well behind the continent's elite in Europe.

Roma reached the Champions League quarter-finals for the first time since 2008 after a magnificent finish by Bosnia striker Edin Dzeko gave the Italians a 1-0 win over Shakhtar Donetsk that sent them through on away goals.

Having trailed 2-1 from the first leg, Roma looked bereft of ideas for much of the contest at the Stadio Olimpico before Dzeko broke the deadlock in the 52nd minute following a tepid first half devoid of goal-mouth action.