Mitchell Santner has been ruled out of cricket for six to nine months with a knee injury. 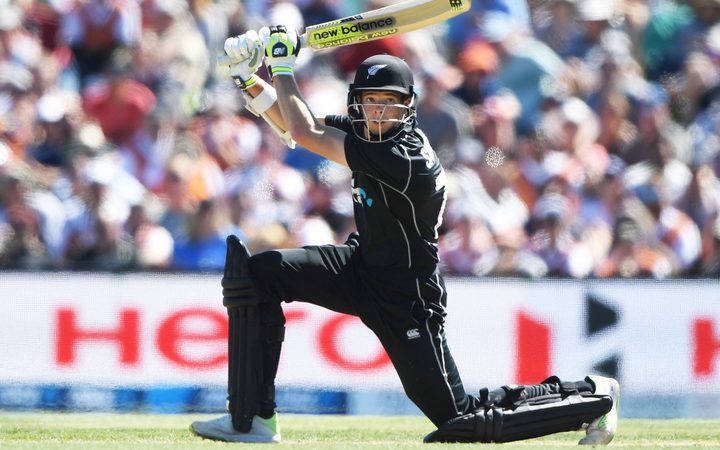 Santner experienced discomfort in his right knee in the recent short format series against England and Australia and a scan at the time showed a bone defect.

A further scan in recent days has shown that the defect had deteriorated further and will require surgery to be fixed.

Santner will be operated on later this week, before beginning an extensive rehabilitation.

Santner was due to play in the Indian Premier League next month and in English County Cricket this winter.

"On a personal level everyone feels for Mitchell. He's a popular guy in the changing room and he's well respected for the work he puts in for the side," said Hesson.

"Mitchell is a key player in all three formats for us, so we'll certainly miss him in the upcoming series. It's important though that he gets this fixed and we have him back for what is a big next 18 months for us."

There have been a number of changes to the New Zealand XI sides to face England in a pair of two day matches against England in Hamilton.

Central Stags spinner Ajaz Patel has been added to the side for both matches and Martin Guptill will now be involved in both matches.

Ish Sodhi will no longer play in Hamilton and will instead return to the Plunket Shield, while George Worker has been ruled out with a hamstring injury. Ross Taylor will also not play the second match, but is expected to be available for the first Test.