All eyes will be on the Warriors tonight as their NRL season kicks off against South Sydney in Perth searching for any hint of change after a dismal end to last season. 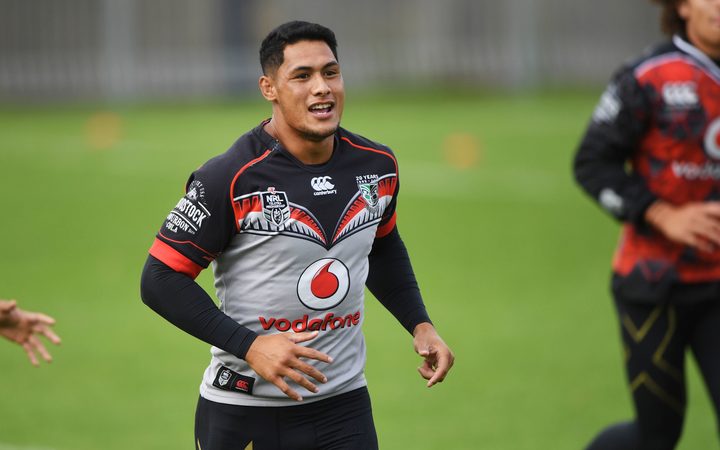 Among those who ran out on that historic day was a 23-year-old Stephen Kearney.

Now 23 years on, the team he now coaches will begin their season on the exact same date in Perth with an objective to get the club back to winning ways.

"Certainly the hard work that the boys have put in during the preseason is about putting it all together for round one." says Stephen Kearney.

"We're coming up against a challenging side so it's about the expectation of piecing the improvements and working on it on Saturday." 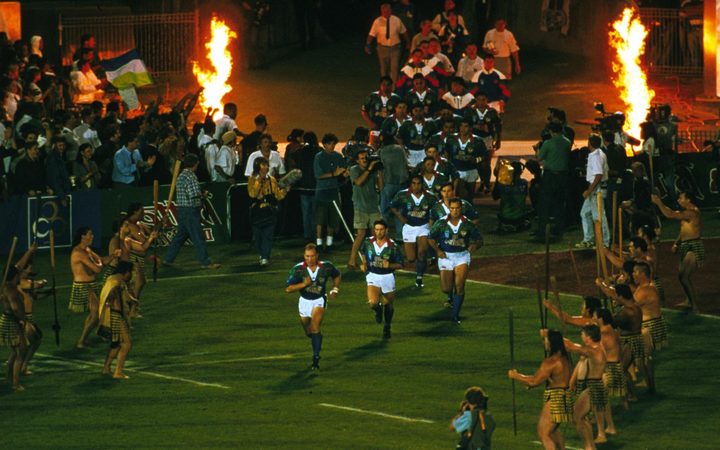 The Warriors making their way onto the field in their inaugural match on Friday 10 March 1995. Photo: ©PHOTOSPORT 2006

Kearney has been busy in the off-season signing New Zealand internationals Adam Blair and Tohu Harris.

But former Kiwis coach Graham Lowe says it will take more than a few fresh faces to turn things around in 2018.

The Warriors lost their last nine games of the season last year and Lowe says a lack of club culture is stopping the club from gaining credibility.

"Culture is about the expectation, how everyone treats results, accountability." says Lowe.

"It's not about how you do your hair, it's about what it takes to be a good footy club and that's lacking at the Warriors."

The Warriors are yet to win in Western Australia after nine attempts, and an unsuccessful result this weekend will be added pressure on Kearney's coaching role.

"When you coach it's always your last chance it's one of those jobs where you're measured by your last result." says Lowe.

"Blind Freddy can tell that the Warriors performances in recent years have been woeful, that would've been praying on Stephen's mind."

"it's up to him to make the appropriate changes." 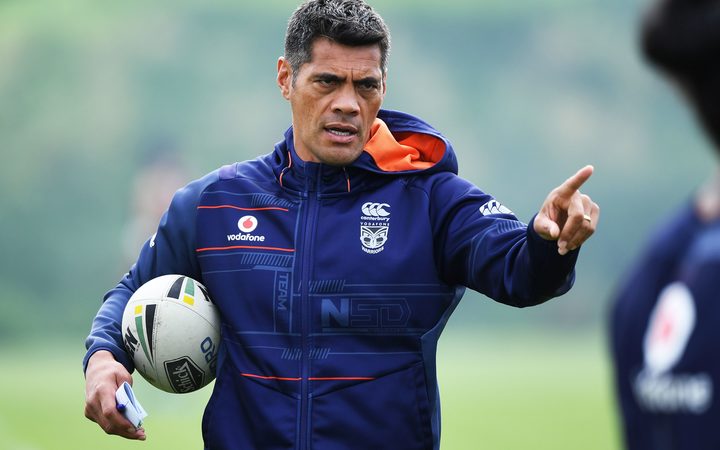 Warriors stalwart Sir Peter Leitch A-K-A the Mad Butcher has kept the faith during the lean years and says he's liked what he's seen during the off-season.

"They've got a new CEO, some new players, new fitness trainer - I can see a light at the end of the tunnel."

Kick off against South Sydney is at 9pm (NZT), the Warriors first home game of the season is against the Gold Coast Titans next weekend.