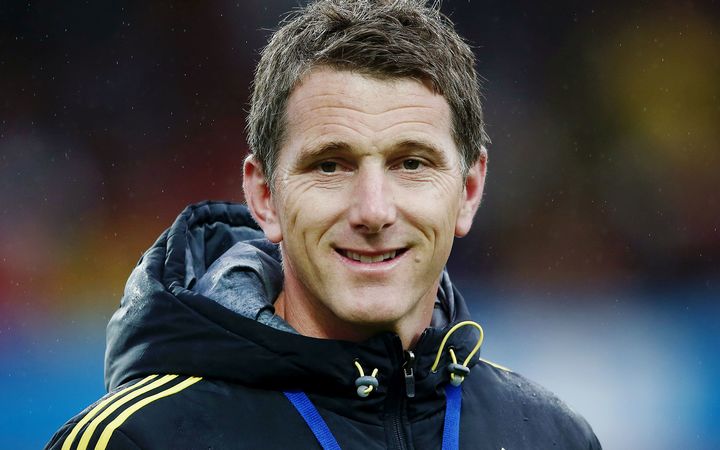 Chris Greenacre's smile is likely to get even wider should he be appointed permanent head coach of the Phoenix. Photo: Photosport

It was announced last week that Kalezic wouldn't be continuing on past this season, but both parties have since agreed that the Dutchman will finish up with immediate effect.

Greenacre, who scored 17 goals in an 84-match career at the Phoenix, filled in for five games in February 2013 when coach Ricki Herbert resigned.

Alongside Des Buckingham, he also stepped up after Ernie Merrick's ninth-round resignation in December 2016.

In a statement the club said both parties agreed it would be in the best interests of the club to make a decision swiftly, thereby allowing any potential replacement the opportunity to familiarise themselves with the current player group for the remainder of the A-League campaign as the club looks to rebuild for next season.

For Kalezić it's a decision made with the club's best interests at heart. 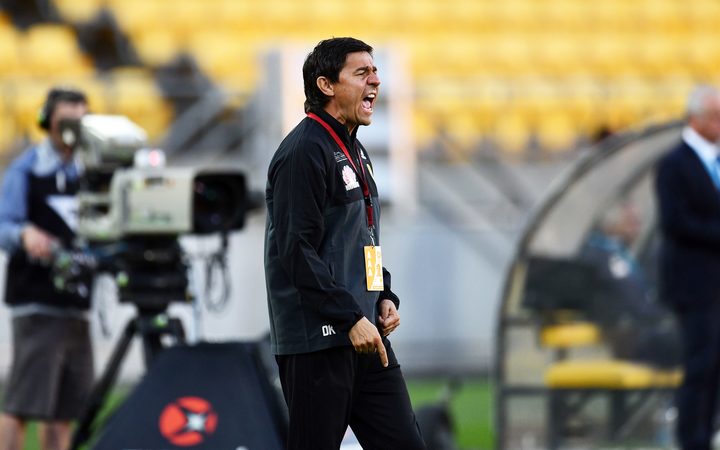 "I would like to thank the club and the staff for their support," said Kalezić, "and especially the city's loyal fans, Yellow Fever, for their passion."

"I have had great experience in New Zealand - I came with big determination and energy for this project and I continue to believe that success can come for this football club."

Wellington Phoenix would like to thank Kalezić for his contribution and wishes him and his support staff all the very best for future endeavours.

The Phoenix are bottom of the A-League table with four wins, five draws and 12 losses.