Real Madrid cruised into the Champions League quarter-finals with Cristiano Ronaldo's second-half goal helping them to a 2-1 victory at Paris Saint-Germain.

The 12-time European champions went through 5-2 on aggregate and were joined in the last eight by English giants Liverpool. 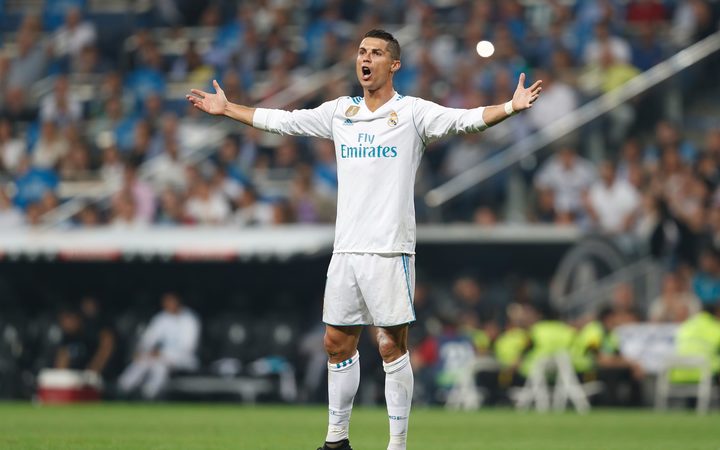 The Reds and Porto played to a goalless draw at Anfield but progressed after their crushing 5-0 first-leg win in Portugal.

Ronaldo headed home seven minutes into the second half and Casemiro added a second 10 minutes from time against a toothless PSG, who were without their injured talisman Neymar and had Marco Verratti sent off for a second booking in the 66th minute.

Ronaldo scored for the ninth Champions League game in a row, matching Ruud van Nistelrooy's record in the competition, before PSG striker Edinson Cavani equalised with 19 minutes left, only for Casemiro to give Real victory at the Parc des Princes.

Zinedine Zidane's side, who are 15 points adrift of arch-rivals Barcelona in La Liga, were solid throughout as the home side rarely threatened and fully deserved their win.

In a predictably low-key match in England, Liverpool striker Sadio Mane, whose hat-trick in Porto helped ensure there was little at stake at Anfield, came closest to breaking the deadlock.

Mane was off target with an effort at full-stretch from a Joe Gomez cross in the 18th minute and then hit the post in the 31st minute after taking down a ball from James Milner and releasing a low diagonal drive.

Porto's best effort came in the 52nd minute when Ghanaian winger Majeed Waris' shot from the edge of the box was pushed wide by Liverpool 'keeper Loris Karius.

Substitute Danny Ings then forced a fine save out of Porto's veteran Spanish keeper Iker Casillas with a looping header in the final stages.