The Kiwis were dumped out in the quarter-finals of last year's tournament in New Zealand and Australia by tier two side Fiji in Wellington. 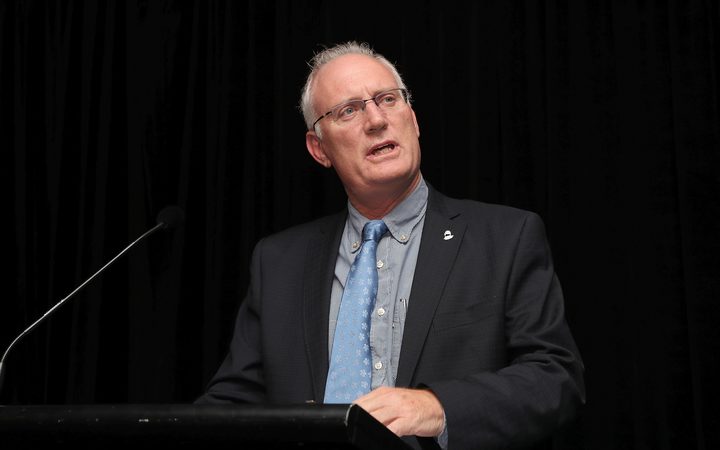 An independent review of the failed campaign has been completed, with the NZRL board currently going through the review's findings.

They'll release the review's recommendations within the next fortnight.

Hayton today announced his resignation from the CEO's role after two years in the job.

The Kiwis failed to reach semi finals of last year's World Cup with shock losses to Fiji and Tonga prompting an independent review of the failed campaign which has now been completed.

The NZRL chairman Reon Edwards said Hayton chose to resign but he wouldn't say whether the review was critical of his performance.

"I can't comment on that. We have to let the review follow its course. All I can say is that we are looking forward to sharing the findings and the recommendations and then cracking on with it."

Edwards said they will begin the recruitment process immediately but was unable to give a timeframe as to when the new appointee would take up the role.

He said Hayton and has been "a great servant to the game over the last decade and has seen through a number of major milestones in his time as both CFO and CEO.

"The discussions leading up to his decision to leave have been entirely amicable."

"We're starting a new World Cup cycle which coincides with our 2018-2021 strategic plan focused on grassroots development. The next CEO needs to be able to commit to the term of the cycle to see the plan through."

While unable to comment on the upcoming Review Panel's findings, Hayton says he was prepared to accept his responsibility in the team's disappointing performances.

NZRL Deputy Chairman Hugh Martyn will take up the role of acting CEO on a part-time basis.