An Indian cricket groundsman has been handed a six-month suspension from the International Cricket Council for failing to report a corrupt approach during a one-day international against New Zealand in October. 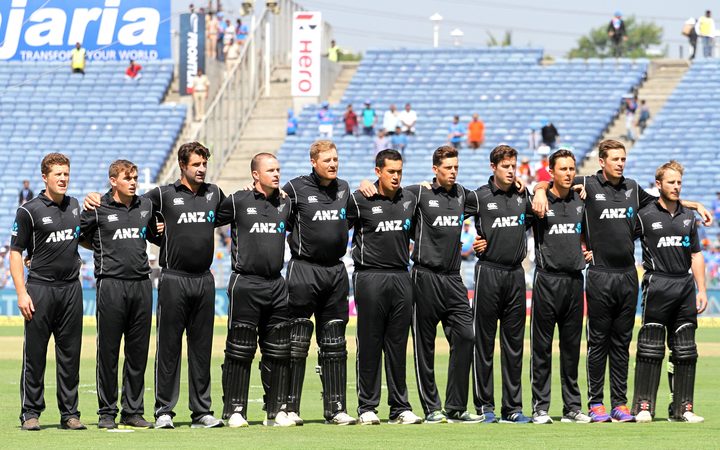 India Today television showed Pandurang Salgaonkar telling their undercover reporters, who were posing as bookmakers, he could manipulate the Pune pitch and share information about the playing surface in violation of the ICC's anti-corruption code.

"We have carried out an extensive investigation based on the allegations made by India Today and the material they shared with us," Alex Marshall, the ICC's general manager, anti-corruption, said in a statement.

"I am satisfied that Mr. Salgaonkar has no case to answer on the broad allegations of corruption made by India Today."

Salgaonkar was suspended by the Maharashtra Cricket Association (MCA) ahead of the one-dayer between India and New Zealand in Pune but the match went ahead after the ICC match referee cleared the pitch.

The groundsman has accepted his offence and his ban will be backdated to October 25 when he was suspended by the local host MCA.