The former New Zealand cricketer Jacob Oram has accepted an 18-month contract as White Ferns bowling coach, while Matt Bell will stay on as batting coach until the middle of next year.

Oram, a veteran of 229 internationals, has worked with the team in the past and has coached many of New Zealand's elite female cricketers since retiring as a player. 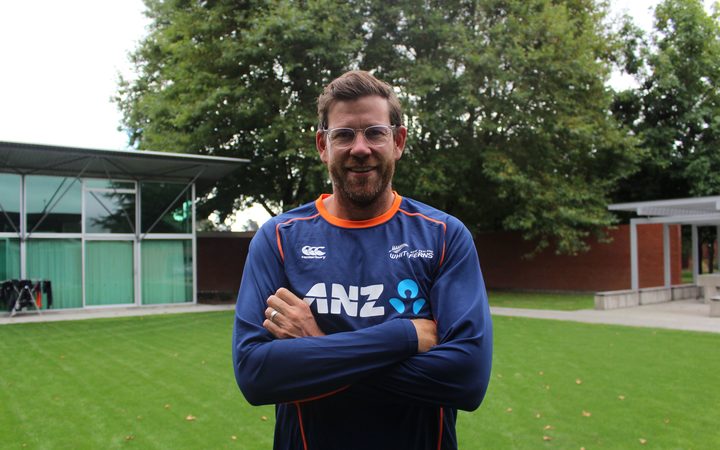 Like Bell, his contract will see him join the team for incoming and outgoing tours as well as training camps.

"I'm really excited to come on board with the White Ferns and join Haidee Tiffen's coaching team," Oram said.

"There's an immense amount of talent and potential in the team and I'm looking forward to working with the bowlers in particular, and seeing what improvements we can make."

Oram was one of three candidates short-listed for an interview and Tiffen said it was his experience and the work he'd done with some of the present players that impressed them the most.

"We've seen what he can do through his work with Hannah Rowe at the Central Hinds and we're looking forward to having him with us on a full-time touring basis."

Tiffen was also delighted to have batting coach Matt Bell extend his contract.

"Matt's been working with the White Ferns since 2014 and always brings great energy and knowledge to the group. I know the batting group, especially, will be excited to see him stay on in his role."

The White Ferns are currently holding a 1-0 lead in the ODI series against the West Indies in Christchurch as part of the latest round of the ICC Women's Championship (IWC).

The ODI series will be followed by a five-game T20I series in the North Island from next weekend.

With the White Ferns scheduled to tour England in the middle of this year as well as contesting the World T20 in November, Oram said it was certainly an exciting time to be involved.

"I'm really keen to spend some time with the players in camp and get an idea of how we can all improve.

"To go to any world tournament is a real buzz and I think it will be just as exciting as a coach."