Kiwi prop Jared Waerea-Hargreaves has declared he wants to keep his NRL starting spot at the Sydney Roosters after a pre-season dose of liposuction reinvigorated the tough forward. 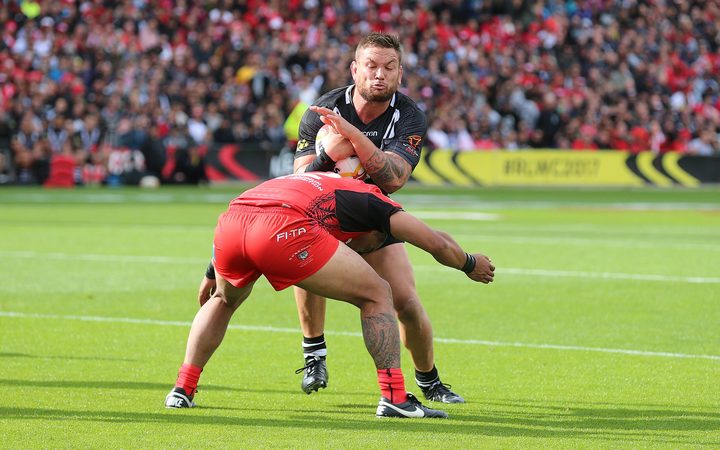 The front-rower came off the bench in his only trial appearance against Manly last month, as coach Trent Robinson suggested Sio Siua Taukeiaho could keep a starting spot as the team's first-choice goal-kicker.

That could come at the expense of Waerea-Hargreaves or fellow prop Dylan Napa, given Isaac Liu finished last year in the middle at lock and played there in the trial.

But Waerea-Hargreaves has started in all but three games of his 129 games for the Roosters over the past six years, and it's there he hopes to stay in.

"I would like to be out there starting the game, but I'll do whatever it takes or needed for our team to do its best part," Waerea-Hargreaves said.

"We haven't spoken about it. It was my first hit out with the club after coming back with the knee. We'll see how it all unfolds." 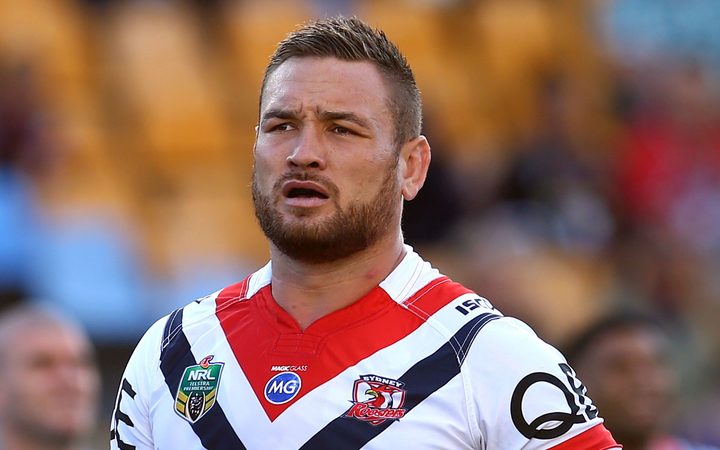 Waerea-Hargreaves has battled knee issues for the past two-and-a-half years.

The 29-year-old ruptured his right anterior cruciate ligament in 2015, and missed the end of that season and start of 2016 as a result of it.

He also admitted fearing a repeat of the injury last year, as the Roosters surged towards the finals series.

"The doc has done a fair bit of it in the past and he recommended doing it," he said.

"I'm willing to give most things a good crack. Now I've had it I feel like I needed because I know how much of a recovery and difference it's made.

Meanwhile Cordner revealed the details of the pair's surgeries, as the NSW State of Origin captain attempted to remedy a knee concern that plagued him throughout 2017.

"Basically (we) had to get liposuction believe it or not," Cordner said ahead of Saturday's season-opener against the Wests Tigers.

"They take all the fat out, they spin it and they get all the stem cells and all the good stuff and inject it back into the knee," he said.

"It's means to have all the healing properties to help it recover and keep what's left there and to grow more cartilage as well."