A 14-10 loss at injury time in the quarterfinal against Fiji has left the All Blacks Sevens having to play off for fifth place in the Las Vegas leg of the World Series on Monday. 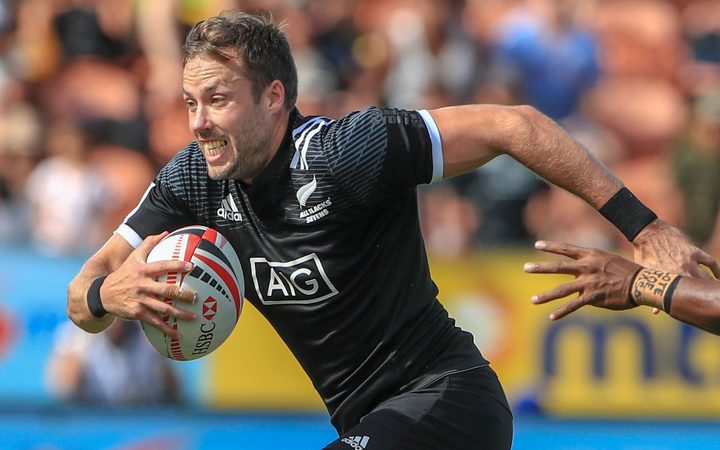 Having fought their way to a 10-7 lead by halftime after Fiji scored first through Vatemo Ravouvou, the All Blacks Sevens applied the pressure out from their own line with Vilimoni Koroi latching onto a dropped Fijian pass five metres out from his own line to race the length of the field to score.

But it was Fiji's Jerry Tuwai who burst through the flagging New Zealand defence nearly two minutes after the final horn had sounded to win the game.

"It's frustrating and disappointing, I thought we played a smart game," says All Black Sevens coach Clark Laidlaw

"we thought we done enough to probably win the game, I suppose we need to be better at closing those games out."

"to lose after the hooter again is really disappointing."

Fiji now progress to face hosts USA in the first semi-final after they defeated England 17 to 12, leaving New Zealand to contend with England for fifth place tomorrow morning NZT.

"We are in a world series, the Commonwealth Games is just around the corner so there's plenty to play for." says Laidlaw.

"we'll recover, go home tonight and get ready for England."

Despite the loss, the All Black Sevens are still seven points ahead of Fiji who were the overall winners of last month's event in Hamilton.