Veteran batsman Ross Taylor has been ruled out of the New Zealand cricket team for Saturday's third One Day International against England in Wellington. 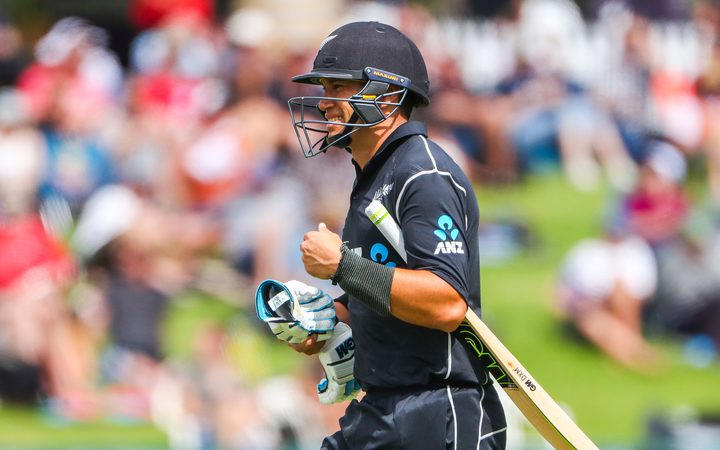 Taylor damaged a quad muscle in Mount Maunganui when he was one of four Black Caps batsmen dismissed by run out and didn't field during England's chase.

Coach Mike Hesson said Taylor failed to pass a fitness test for the Wellington game and will be reassessed for the fourth ODI in Dunedin.

However captain Kane Williamson, who sat out the Mount Maunganui game with a hamstrung injury, has been cleared to play in Wellington.

While Williamson is going through a lean patch, veteran Taylor has largely shone throughout the summer for New Zealand.

His century proved the difference in the opening win over England in Hamilton.

"We scrapped through to something we could bowl at but it's never easy when you hand the opposition four run outs," he said.