After being outplayed by England in Mount Maunganui, stand in Black Caps captain Tim Southee may have more to worry about ahead of the third ODI international against England. 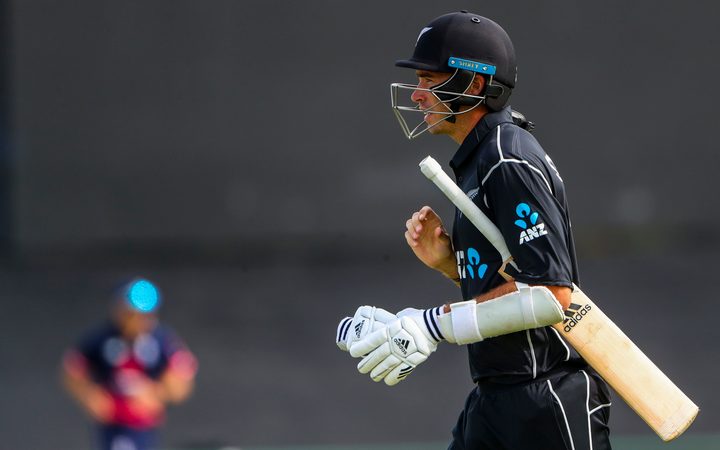 England cantered a six wicket win in the second one day cricket international against New Zealand successfully chasing a modest 224 to win, England lost just four wickets in their run chase reaching their target with 12 overs to spare.

Having won the toss and elected to bowl England got an early reward dismissing opener Colin Munro (1) and debutant Mark Chapman, who replaced the injured skipper Kane Williamson, for the same scored to have the Black Caps 9-2.

Opener Martin Guptill made 50 but received little support as England continued to take wickets regularly and cheaply, as the Black Caps slumping to 108 for six.

"The half-way point we were probably a little bit light, four run outs don't help that either," said Southee.

"They bowled exceptionally well at the top and never really gave us a chance to gain momentum back. They kept taking wickets at crucial times."

After a less than impressive performance Southee will be looking to senior players to step up, but with captain Kane Williamson not yet cleared to return due to a hamstring injury the Black Caps now wait anxiously for Ross Taylor's scan result today after suffering damage to his quad muscle in last night's match.

"He'll obviously be assessed over the next couple of days when we get to Wellington," Southee said.

England's victory has levelled the five match series at one all with game three in Wellington on Saturday.