Tennis icon Roger Federer was the big winner at the Laureus World Sports Awards claiming Comeback of the Year and Sportsman of the Year. 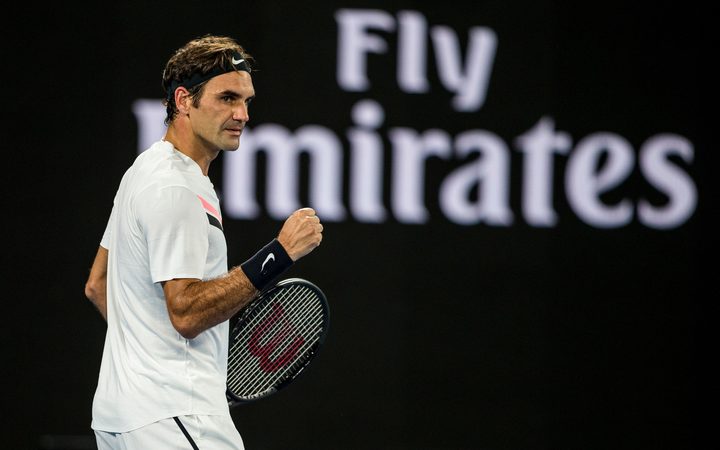 The 20-time Grand Slam champion collected the comeback of the year award after reclaiming the world number one ranking overcoming a knee injury to win the Australian Open and Wimbledon titles in 2017 after five years without a major.

The 36-year-old was also crowned sportsman of the year edging out Cristiano Ronaldo and Rafael Nadal taking Federer's awards tally to fifth and sixth in those catergories, making him one of the most decorated winners since the Laureus Awards began in 2000.

"This is a very special moment for me. Everyone knows how highly I value my Laureus Awards, so to win another would have been wonderful, but to win two is a truly unique honour. And so unexpected. I am delighted and I would like to thank the Laureus Academy for all their support." says Federer after accepting his second award at the Monaco event.

Serena Williams was awarded sportswoman of the year but was not in attendance.

Despite winning the America's Cup after an impressive seven to one win over defending champions Oracle in Bermuda, it was the Mercedes Formula One team that claimed top prize after dominating the consecutive constructors championship for a fourth time. 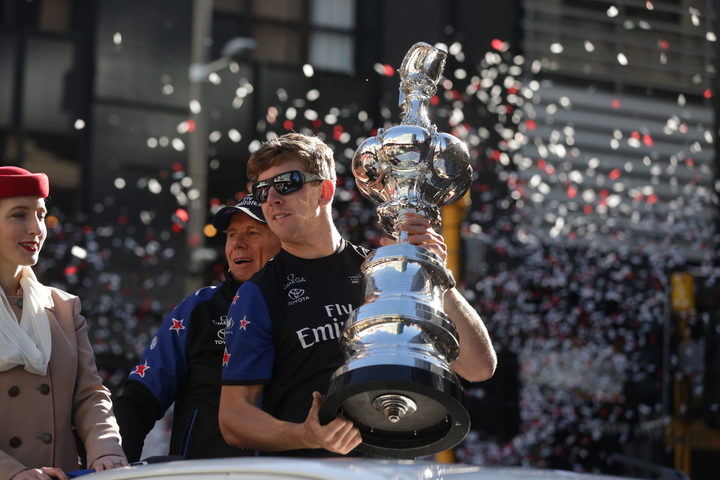