The New Zealand sailor Blair Tuke says it was special for him to race down the Northland east coast yesterday on the sixth leg of the Volvo Ocean race. 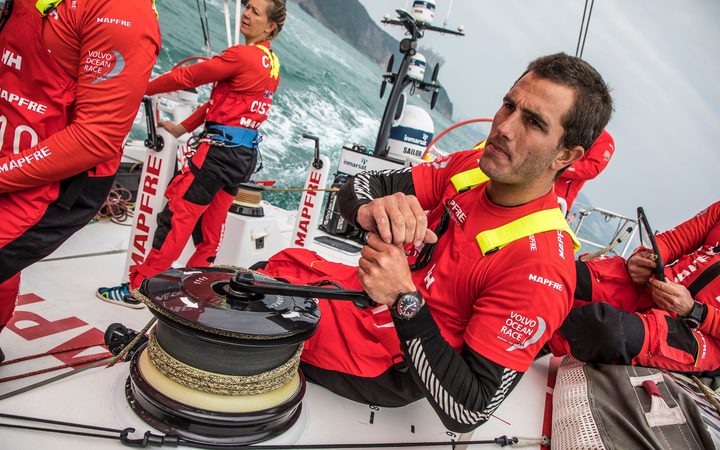 The Dutch team AkzoNobel won the leg from Hong Kong in a close finish early this morning with Tuke's Spanish boat Mapfre coming home third to hold the overall lead.

Tuke, Olympic-World and America's Cup champion, says it was great to sail close to his home town of Kerikeri.

"It's my play ground up there and kind of surreal actually as you sail halfway around the world and you're finishing off a leg of the Volvo Ocean race, a super close one at that, real close racing right off where I grew up, pretty surreal and I'm going to look back at it with some pretty special memories."

Tuke's offsider Peter Burling was sixth and last into Auckland on Brunel.

Leg seven starts on March 18th, from Auckland to Brazil.

Tuke believes Mapfre has a good shot at winning overall.

"The Chinese entry Dongfeng is very strong with a lot of very good French off-shore sailors, they're very experienced and are pushing us at this stage."

"There is a group just behind them that are improving and so while we have a jump at the moment we have to keep sailing well and getting better."