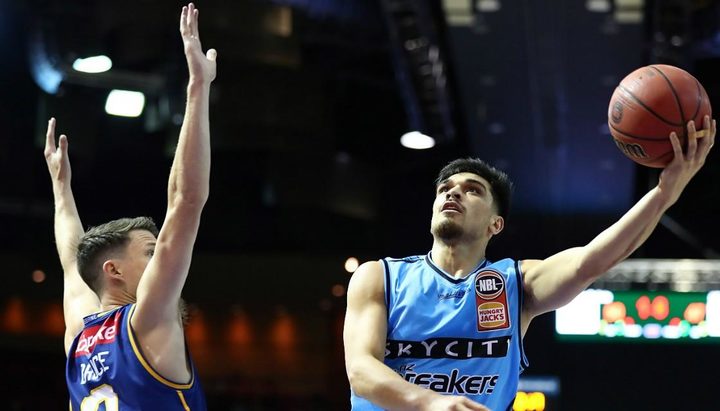 Cotton stormed onto the scene midway through last season after time with NBA outfits Utah, Phoenix and Memphis and stints in China and Turkey, sealing the Wildcats' title with an emphatic 45-point game in the third grand final to claim finals MVP honours.

Coaches are given 10 points to allocate across either team after each game to determine the MVP, with five being the most amount of points one player can be given.

The Breakers guard Sosa was sixth in voting.

Melbourne United's Dean Vickerman was awarded the Lindsay Gaze Trophy for the coach of the year after leading his team to the minor premiership.

The Breakers start their semi-final series against melbourne this weekend.