The Sydney Roosters have scotched speculation All Black Sonny Bill Williams could make a shock return to the National Rugby League club this year.

Rumours of a Williams comeback spread after he was linked to the club by former Roosters player Jimmy Smith on a Sydney radio station. 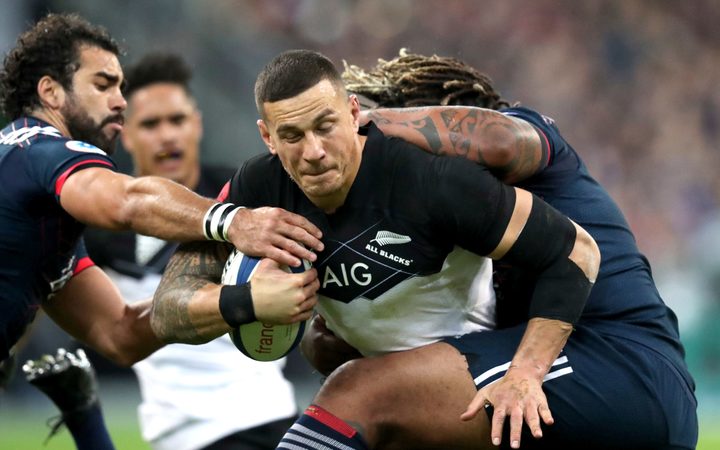 It was suggested the New Zealand dual international had been told he was not part of the All Blacks' plans for the 2019 rugby union World Cup and had already signed a deal to come back before the NRL finals after completing his Super Rugby duties in Auckland.

However Roosters chairman chairman Nick Politis has denied any knowledge of such a deal.

"It's news to me. As far as I'm aware he's contracted to play rugby union in New Zealand," Politis told the FoxSports website.

"We love Sonny and we'll always love Sonny. But I'm not sure where this has come from."

The 33-year-old Williams is contracted to the Auckland-based Blues in the Super Rugby and played in their opening 41-34 loss to the Highlanders on Saturday.

A Rugby World Cup winner in 2011 and 2015, Williams was a key player in the Roosters' premiership in 2013 and played one more year with them in the NRL before moving back to rugby union in New Zealand.