The former assistant coach of the Austrian football side, Fritz Schmid, has been appointed as the new All Whites head coach.

The 58-year-old Swiss has been appointed on a four year contract replacing Anthony Hudson who stood down last year to take up a role with Major League Soccer side Colorado Rapids.

Schmid's ultimate goal is to qualify the side for the for the 2022 World Cup in Qatar. 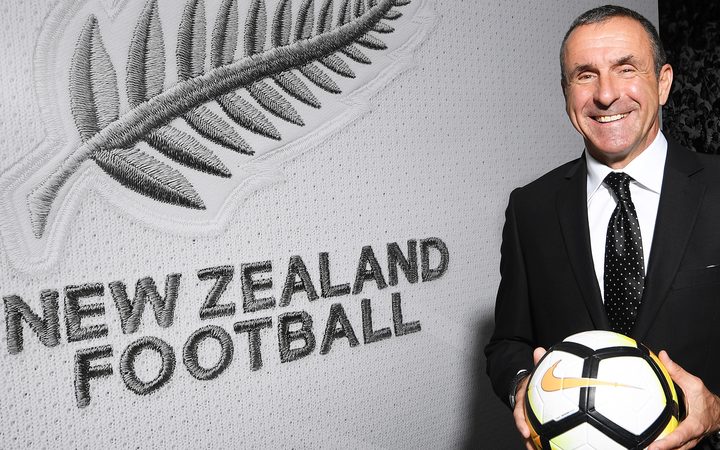 He comes to the All Whites having been assistant coach of Austria from 2011-2013.

In the late 1990s he was an assistant coach with English premier league side Tottenham Hotspur.

He is currently the technical director for the Malaysian Football Association.

"It is a great honour to be named as the 17th Head Coach of the All Whites," Schmid said.

"I am excited to be here in New Zealand and build on what the team has achieved in the last four years. The All Whites are an exciting team and have huge potential. Our ultimate goal over the next four years is to qualify for the FIFA World Cup in 2022 and I am confident we can achieve this."

Schmid will begin work in March once his visa application has been completed.

The All Whites are preparing for the upcoming international friendly against Canada in Spain on March 24th.