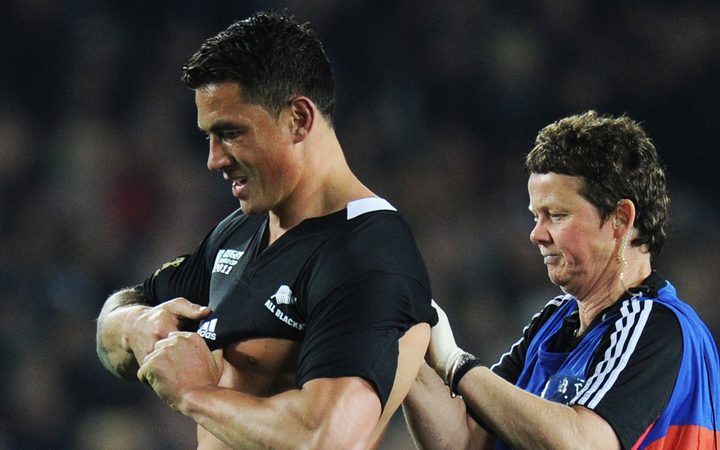 The governance reform approved by World Rugby in November, is part of a wider strategy under the 2017-25 Women's Plan to accelerate women in rugby on and off the field of play and bring gender-balance to the highest levels of its governance.

Robinson is the current team doctor for the world champion Black Ferns and spent seven years as doctor for the All Blacks, including their winning 2011 Rugby World Cup campaign.

"Joining the Council is a great opportunity to continue my contribution to the game at a governance level.

"Player welfare is at the forefront of a lot of what World Rugby is doing and I can offer expertise in that area as someone who has been heavily involved in rugby medicine" said Dr Robinson.

"It is really positive to see World Rugby lead the way with this governance reform and we're looking forward to have Deb join us on the Council.

"Deb's involvement in rugby has been, and continues to be, first class and she will no doubt prove to be a very valuable contributor on the Council," said Tew.

World Rugby's 2017-25 Women's Plan underpins a commitment to be a global leader in sport, where women have equal opportunities in all areas, are integrated in strategy, plans and structures and, make highly valued contributions to participation, performance, leadership and investment in the global game.

World Rugby chairman Bill Beaumont said: "This a major milestone in the progression and growth of World Rugby and the global game. The reform is historic, reflective of our ambitions and long overdue. If we are to promote and nurture the growth of women in rugby then change must be led from the top."