Snowsports New Zealand is already eyeing greater success at the 2022 Winter Olympics in Beijing after the success of teenagers Zoi Sadowski-Synnott and Nico Porteous at the Winter Olympics. 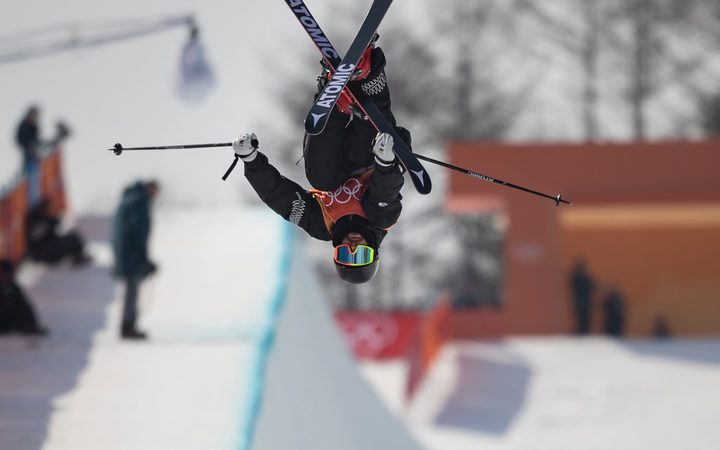 The 16 year olds both won bronze medals - with Sadowski-Synnott finishing third in the women's big air snowboard competition while Porteous was third in the men's ski halfpipe.

Their medals are the first by New Zealand athletes since alpine skier Annelise Coberger's silver medal in 1992.

The chief executive of Snowsport New Zealand Martin Toomey says it was an historic day for the sport, but he wasn't surprised by their success.

"Some people might be surprised to hear that, but we knew we had athletes with the ability to win medals, we thought we had 5 or 6 genuine chances, and in these sports knowing that you can fall over, out of six we thought we could convert two or three."

Toomey says with both athletes being only 16 it shows that the aerial events are liked by teenagers as there is a lot of creativity to it.

"For a lot of kids that are really creative, don't want to necessarily follow the rules and do exactly what they have to do, they get to do what they want to do, and that's what attracts them."

Toomey says the results will inspire further youngsters to get involved.

"If a 14,15 or 16 year old loves what they're doing and if they see people of a similar age winning Olympic medals, it'll give them a buzz."

"If you're 12 years old and really love snowboarding and want to give it a go, in four years time you could be standing on a podium and that's pretty cool.