The New Zealand golfer Lydia Ko is three shots off the lead after the opening round of the LPGA event in Thailand. 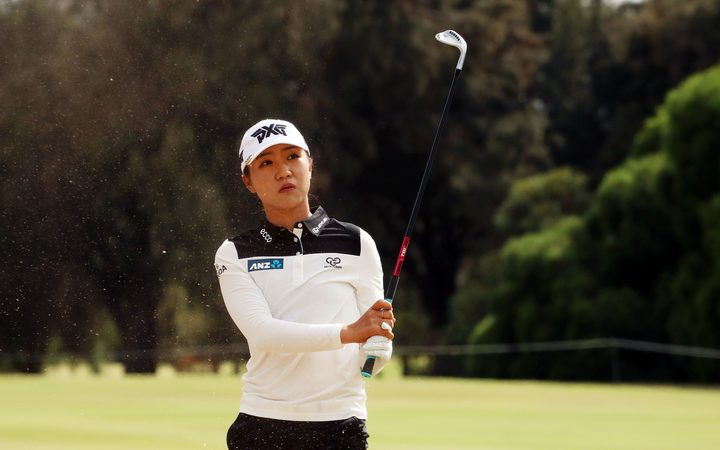 There is a four way tie for the lead between local Moriya Jutanugarn, Australian Minjee Lee and American's Lexi Thompson and Jessica Korda.

Ko's round included an eagle, three birdies and two bogeys.

Last week Ko finished tied for 19th at the Australian Open in her first start of the year.

Meanwhile Ben Campbell of Masteron has a one shot lead heading into the second round of the NZ PGA Championship in Palmerston North.

Finishing runner-up in 2017, Campbell returned to the Manawatu Golf Club in a positive frame of mind and free of expectations.

"I've played here a lot. So I think a week like this, you feel a bit more comfortable," said Campbell.

"I kind of keep to myself really and don't worry too much about what others think. But I suppose there are (expectations), but if I do what I came here to do and if it's good enough, it is good enough." 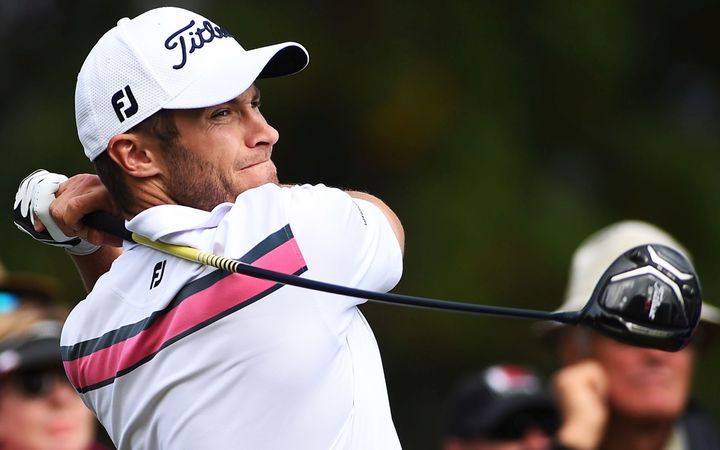 While Campbell finished runner-up at both the NZ PGA Championship and New Zealand Open in 2017, he believes his game is in much better shape this year.

The work he has put into his short game already paying dividends as he went on to open the two week New Zealand swing with a 7-under 65.

"I've just been playing really well, this year my game feels a lot better than it has the last year," added Campbell, who made six cuts in 10 starts in 2017.

"I've just really worked hard on my putting. Last year that really cost me, I shouldn't really have missed too many cuts last year.

"Then today I made a couple of key up and downs to keep the momentum going."